What is the one big thing that keeps Facebook users connected to each other? The internet, of course. But that doesn’t mean Mark Zuckerberg’s Internet.org project which has been been launched in order to bring web access to the billions who don’t have it, is merely a business-centric move. In fact, Zuckerberg starts his white paper by explaining why it’s not necessarily a profitable plan for the company in the first place.

Facebook rakes in a huge amount of revenue from ads. Zuckerberg notes that those who don’t have access to the SNS and the internet in general, have ‘way’ less money than people who do. So advertising to such a population may logically not be profitable. Of course, there are businesses which will tell you that goodwill is an asset to be reckoned with in the long run. But the point is that the company has partnered with names such as Samsung, Ericsson, Nokia, MediaTek, Opera, Qualcomm and others to propose the idea of affordable web connectivity for all. 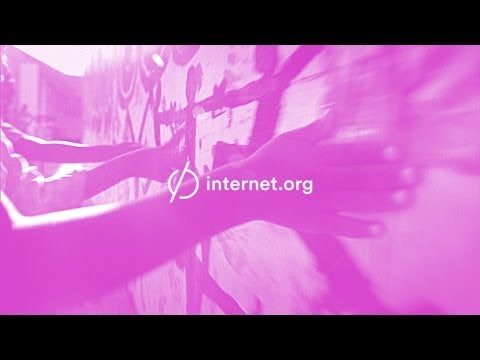 As it currently stands, only 2.7 billion people have internet services. This leaves behind a population of around 5 billion with no web access. There are three things that the organization will be focusing on – Rendering affordable internet access, pushing businesses to get more people online and making applications as well as other web services more data efficient. Setting an example for the last mentioned is Facebook itself which is working on getting its Android app to consume 1MB of data per day as opposed to the 12MB it uses presently.

So while Google continues with its Project Loon efforts, Facebook will settle for a more grounded idea. Let’s see which one turns out to be the most practical of the proposals. Any bets?