Facebook is Meryl Streep giving you the stink eye as you declare that “the new Like and Share buttons ‘look exactly the same to me,’ (remember The Devil Wears Prada?) they’re blue.” And if you’re one of folks whose eyes automatically dismiss the design of those Like and Share tools we cannot live without today, you may have actually not noticed the change. But Facebook knows just what it’s worth changing the frost blue hue to a dark cerulean. 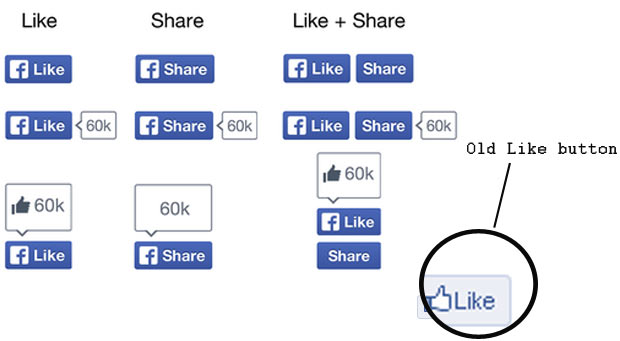 Both buttons are seen more than 22 billion times a day. These figures alone insist that Facebook is a force to be reckoned with when it comes to driving traffic to websites. The company has now taken away the thumbs up sign and replaced it with an F. The word Like stays in the same place though. And as we’ve mentioned above, the logo has also been painted a deeper shade of blue.

By redesigning the buttons to be more noticeable, the social network is already claiming to have seen an increase in the number of Likes and Shares. It may feel like you’ve always been able to post interesting articles across the web to Facebook, but the Like option’s only been around since 2010. Apart from the refreshes we’ve talked about so far, the company has even introduced a Like and Share combination. 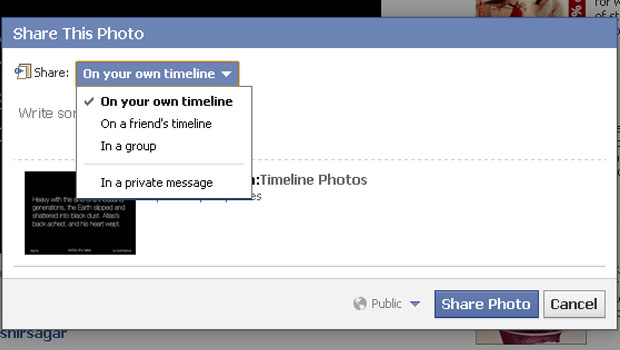 Just to be clear, when you Like an article, it simply shows up on your account. On the other hand, hitting Share lets you add a comment and post the content to your own or a friend’s timeline, to a group you’re part of or via a private message to someone. Facebook promises that the tweaks do not mean the buttons’ dimensions will change. Also, the Share setting will now take over the Send setting.

No need to scramble for the developer pages if you’re a web publisher; those who’re using the old Like button will see it upgraded to the new one automatically over the next few days.