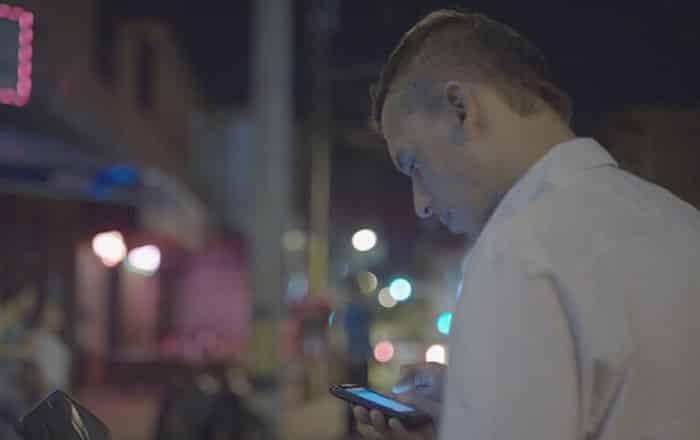 Facebook’s Express WiFi service has finally gone official in India after months of reports about it testing the platform in various locations. The scheme involves working with local businesses to set up network infrastructures.

Unlike Facebook’s disastrous Free Basics initiative though, users will have to pay to access Express WiFi. The latter’s arrival has now been confirmed on the company’s Internet.org website, with a short message stating that it’s currently live in India and is expanding to other regions soon.

Facebook has chosen not to specify where exactly Express WiFi will be available in India as yet. The project mostly concentrates on rural belts which are underserved in terms of connectivity. As per the initiative’s page, the brand is partnering with carriers, internet service providers, and local entrepreneurs to do so.

Facebook plans to work with the first two to set up software which allows the third to supply quality net access to their community. The firm hasn’t specified whether or not it plans to act as a Free Basics-like gatekeeper, restricting access to a few sites of its choice.

A Facebook spokesperson told PTI that people who want to utilize Express WiFi can buy affordable data packs via digital vouchers. The company is apparently laying the foundations towards a sustainable economic model involving all stakeholders which can effectively scale to bring India online.

Cost or availability details weren’t mentioned, though an earlier report did claim that tariffs would start at just Rs 10. As for partners, reports so far have indicated that Facebook has joined hands with BSNL to get the initiative going, buying Rs 10 crore of bandwidth to cover 125 locations for 3 years at speeds of up to 2Mbps.