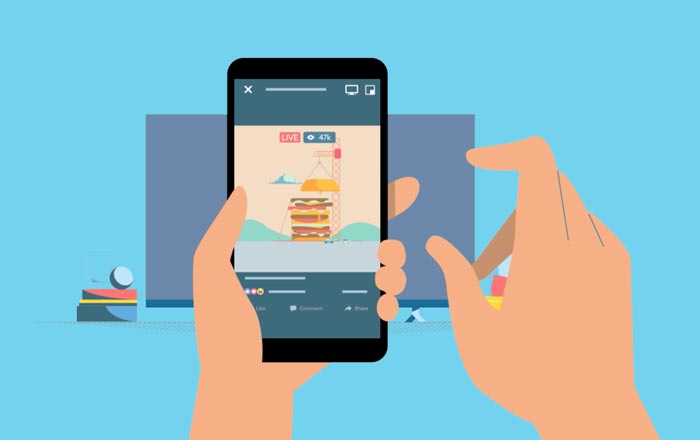 Facebook has let its videos to grow considerably large, and it’s now that the company has decided to exploit them for revenue. Mid-roll ads or ads placed in the middle of videos rather than at their start – unlike YouTube – are all set to become a reality on the social network.

These commercials will appear after you’re 20 seconds into the video you’re watching. And if that particular clip is less than 90 seconds in length, these ads will not be shown at all. As for the ad revenue in these scenarios, it will be shared with content creators after Facebook keeps 45 percent of it for itself.

This revenue model is identical to the one that is prevalent on YouTube. But a big difference between the two video platforms is that YouTube prefers showing its ads at the start of videos, unless the videos are more than an hour long, wherein mid-roll ads are indeed inserted.

This information has come via Recode which has cited industry sources while revealing it. At the moment, Facebook users watch over 100 million hours of videos per day, and this makes it too lucrative an opportunity for the social network to refuse.

It has apparently tested its mid-roll ads on select Live videos till now. However, the big rollout that’s supposed to happen soon will apply to all kinds of videos on Facebook. But of course, you should expect the rollout to be a slow and gradual one.