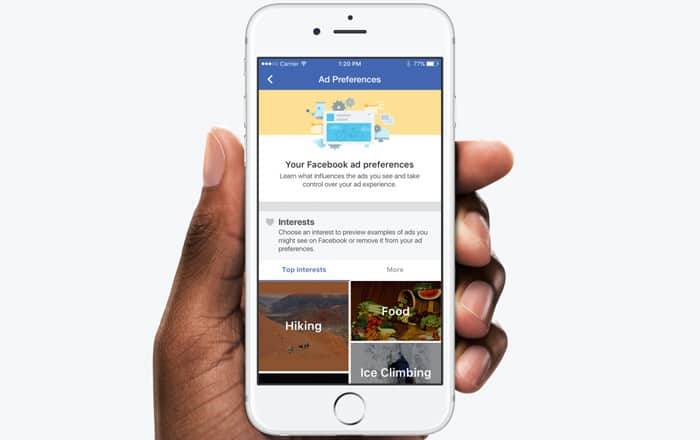 Millions of people around the world use ad blockers to navigate the web without getting attacked by advertisements left, right and center. Major publishers began building a wall around their sites as a result, forcing people to choose between seeing ad-laden content or letting go of the site forever. Facebook has now come up with a third option.

Starting from today, Facebook will show advertisements to desktop users who employ ad blockers. They won’t be able to escape it anymore if they want to continue utilizing the social network. The company has explained its reasoning behind the decision in a blog post, stating that it’s been working hard to understand why people opt to get rid of ads.

According to Facebook’s research, individuals use ad blocking software to put an end to annoying and disruptive promotions. It admits that digital ads are usually terrible, doing things like blocking content, slowing down loading times, and selling things which consumers have no interest in buying.

Facebook is looking to address these concerns by offering users more powerful tools to control what ads they see on the platform. They can now head to their ad preferences settings page to block advertisements based on interests which aren’t applicable to them such as travel or cats.

They’ll also be getting the authority to not see ads from businesses that have added them to its customer lists. Other than these changes, Facebook claims it’s improved how it decides which ads to display to people. It’s further created new ad formats which apparently complement rather than detract from a person’s online experience.

Ad blocking major Adblock Plus has responded to Facebook’s announcement with a blog post of its own, calling the move a dark path against user choice. It’s also trying to reassure its consumer base by telling them that there’s no reason to overact since such cat-and-mouse games have been going around in tech for a long time now.

It’ll be interesting to see if Adblock Plus manages to navigate around Facebook’s new system. The latter has been active in trying to force ads down people’s throats for years now, most recently when it announced its new full-page Canvas ads.