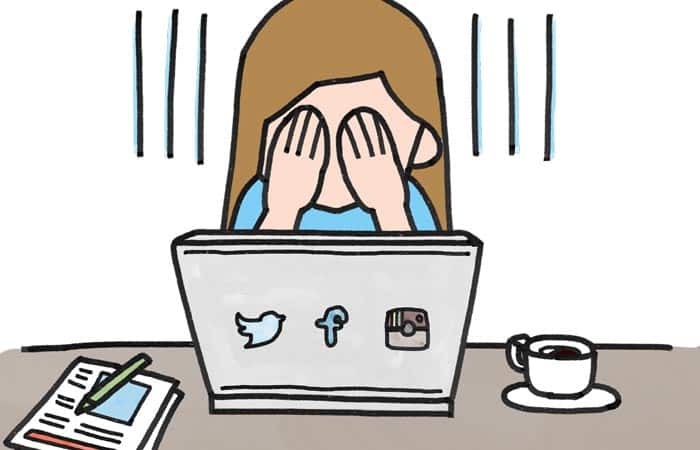 It’s long been acknowledged that social media sites like Facebook and Twitter are pretty distracting when you’re trying to get things done. However, a new study published in Computers in Human Behavior claims that such platforms are actually messing with our brains and dumbing us down in the process by making us forget data quicker.

Researchers from Beijing University and Cornell University decided to test this theory out by conducting an experiment on Chinese students where they were made to read posts on Weibo. They were divided into two groups, with one allowed to share information on the microblogging site and the other banned from doing so.

The first part of the study involved asking all the participants to read posts and articles on Weibo. When questioned, the students allowed to repost content gave twice the wrong answers as the other group. The former faction additionally displayed a poorer understanding of the original messages and could not accurately recall the posts which they had reposted.

The second phase of experiments tested the students on the content of a printed scientific article after letting them browse Weibo. Again, the subjects who were allowed to share information after going through the report did much worse than the group who only read the article. A later survey conducted after the testing process found that students who were reposting data were under more cognitive demands and fatigue.

The paper terms this increasingly common phenomenon as cognitive overload. It goes on to state that students in real life who are passing time online on sites like Facebook and Twitter right before going for a test will do much worse than if they hadn’t distracted themselves.