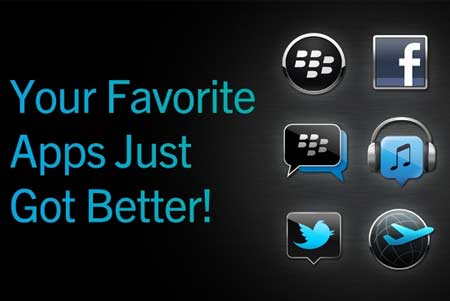 All BBM connected applications allow users to invite BBM friends and communicate through the messenger from the app itself. Along with announcing new connected apps, RIM has also introduced some more features with the upgrades. BBM has received the BlackBerry Tag integration along with animated avatars and a faster way to send voice notes amongst some other features. The Facebook and Twitter for BlackBerry smartphone apps will now have a ‘Share with BBM’ option, allowing users to forward their statuses and tweets as personal messages on BBM.

“BBM connected applications integrate BBM functionality right into the app, so you can do things like invite BBM friends to experience your favorite apps, chat with BBM contacts from inside the BBM connected app, and share and discover new BlackBerry apps and content with friends – without ever leaving the app,” says the official BlackBerry blog. 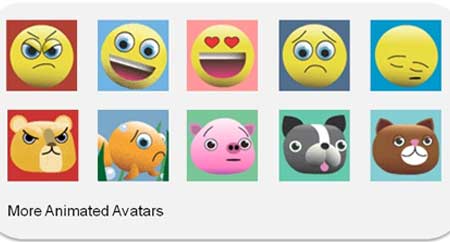 Additionally, BlackBerry Travel v2.5 is now a BBM connected app too. This should assist users with updating and sharing their travel status with BBM friends. While the BlackBerry App World will let users share apps with friends through BBM without leaving the store, BBM Music allows expanding the music collection by connecting with people from the app itself.

The new BBM connected apps will continue to be updated over the course of this week.