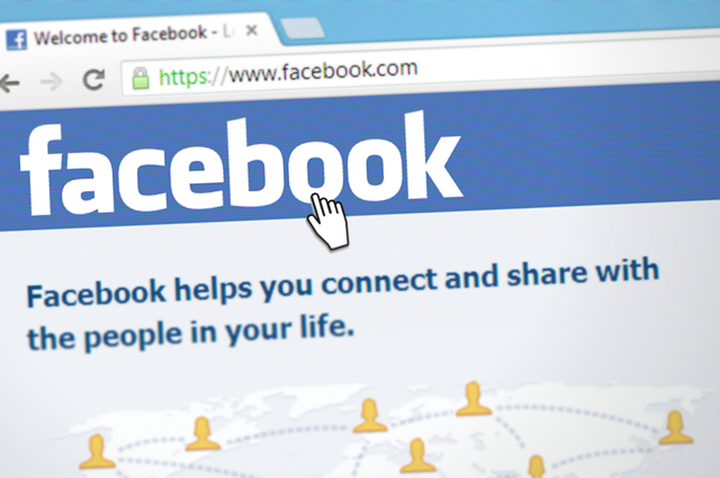 Facebook will restore news pages in Australia in coming days after the government has agreed to amend the News Media Bargaining Code, the media reported on Tuesday.

“We will restore news on Facebook in Australia in the next few days,” Campbell Brown, vice president of global news partnerships at Facebook, said in a statement late Monday.

According to ABC News, the government has been advised by Facebook that “it intends to restore Australian news pages in the coming days”.

“As a result of further discussion, the Australian Government has agreed to a number of changes and guarantees that address key concerns about allowing commerce to recognize the value that the Platform provides to publishers compared to the value it receives from publishers. I’m happy with it,” Brown said.

The Australian Broadcasting Corporation’s ABC News app shot to the top of Apple’s App Store charts in Australia over the course of the last few days, just after Facebook banned Australian news sources on its platform.

Facebook’s ban was in response to the new code that will force tech platforms to pay Australian media companies for the content users share (and that platforms earn ad revenue from).

Facebook took issue with the change and prohibited Australian news and media organizations from sharing news posts, and Australian users from seeing news from international sources as well.

“From now on, the government has made it clear that it will retain the ability to decide whether news will appear on Facebook and not be subject to compulsory negotiations,” Brown further said.

Late last month, Google also threatened to pull its Search engine from Australia if the proposed media bargaining code, that directs Google and other tech giants to pay news publishers for using their content, goes into effect.