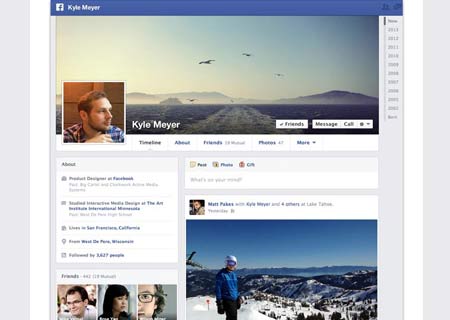 Following the recent overhaul to News Feeds, the Facebook Timeline is getting some improvements as well, a redesign in fact that focuses on making the layout more organized with content from applications acquiring separate sections on one side of the interface. Additionally, the SNS has also cooked up enhancements that are said to deliver improved user controls and streamlined tools to make setting up Open Graph a convenient task.

The Timeline redesign will introduce sections for various other content. For instance, mobile enthusiasts will be able to add a separate column which will display their favorite titles or even share what they’re currently watching through tools like Flixster and Netflix. The same can be done with books. Goodreads helps keep track of books being looked forward to and it lets users attach new selections to the list through the add button. Apart from these, applications like Instagram can be embedded as well, to display a photo stream on the interface. 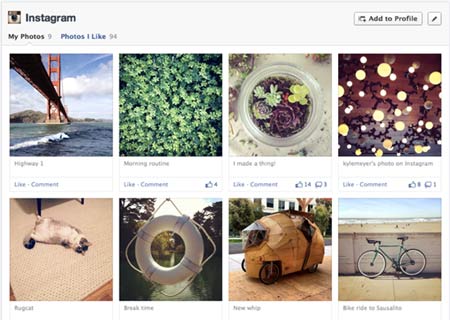 Unlike first where only top-ranked Open Graph stories were visible on the UI, the new changes will make an app section unmovable from the place it was positioned in, unless the order is edited or the visibility is changed by the account holder. The SNS has acknowledged that content at times is hard to read on the current timeline layout. To rectify the issue, all posts will now be visible on the right side, while stuff like photos, music and recent activity will show up on the left.

Around a week back, the company introduced a new look for News Feeds. The fresh design was implemented to reduce the amount of clutter, allowing users to focus more on stores. More filter options have been added as well, to help decide what content will be visible. They include All Friends that brings up stories from everyone in the friends list, Photos for viewing images only, Following for latest news posted by liked pages and Music for a feed filled with only content to listen to. 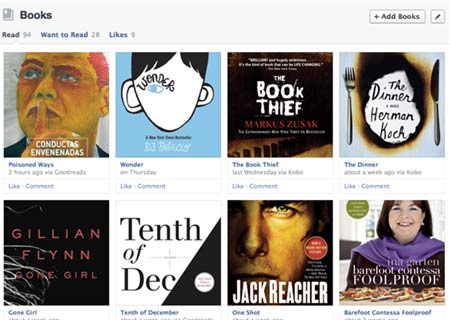 According to a post on the company official developer blog, the improvements along with the redesigned Facebook Timeline announced today will be gradually rolled out to everyone including developers over the coming weeks.