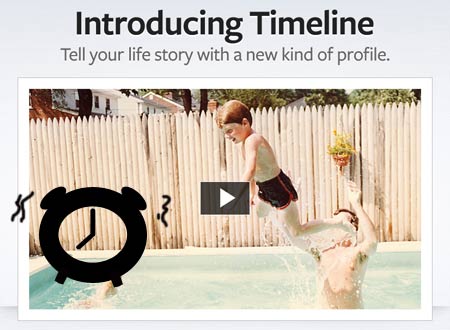 Like it or not, Facebook Timeline is being rolled out to everyone. A fresh update on the official Facebook blog shares that through the forthcoming weeks, fans can expect the company’s vision of a revamped user profile to come knocking.

Noted to be the social networking giant’s most striking redesign to the website since the Wall was introduced, this element was first revealed at the f8 Developer Conference back in September, 2011. Basically, Timeline is built to offer the entire history of a user’s activities on Facebook in one convenient view.

After initially proffering it to a select number of members, the company later announced plans for its global launch covering the mobile platform as well. At that point of time, Facebook had said the introduction ‘is now available everywhere’. Presently, it insists that everyone ‘will get timeline.’ 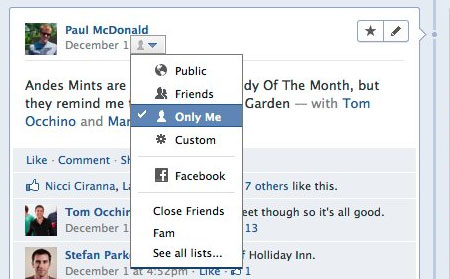 And Facebook is setting us some homework already by warning users about the 7-day interlude through which content that will be published to their Timeline can be edited, once the feature reaches them. The week-long grace period is meant to let people add or hide content before anyone else sees it.

So members aren’t being given a choice between switching to the reworked profile page or not. Everyone talking about Facebook’s latest move seems more surprised at the idea of the company springing it on users rather than by the notion of this change eventually becoming the standard profile page.

Well, Facebook Timeline is clearly not going to stand by serenely and let everyone get accustomed to it first. Why the hurry though?