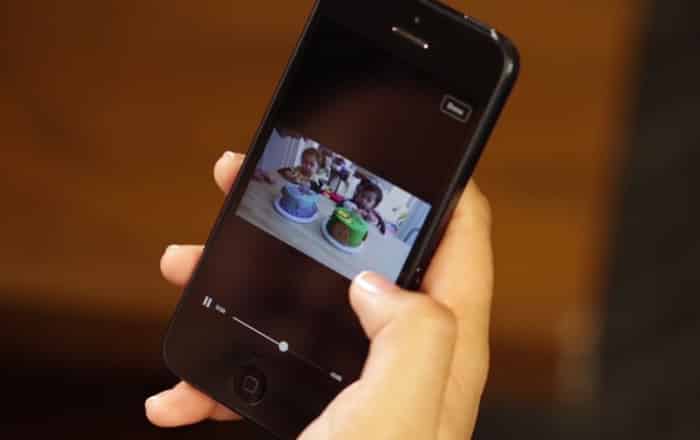 Facebook has been aggressively expanding its video content for quite a long time now, vying with platforms like YouTube to become top dog in the video streaming space. The social networking site has now taken its rivalry to the next level with plans to introduce a new offline feature.

To recap, YouTube has been offering a save to offline option in its mobile app for years. The tool even got a significant upgrade recently with a pretty neat Smart Offline feature which let Indian users schedule downloads to reduce data costs. Facebook is now planning to launch its own version of the function for a small group of consumers from the subcontinent.

According to Gadgets 360, Facebook has sent an email to page administrators for certain media partners in India to inform them about the new option. It plans to kickoff testing for offline videos from July 11. The tool will allow people to download videos to the Facebook app when they have a strong internet connection and watch them later at any time.

In order to protect content security, Facebook is making sure the offline videos are only stored within its app and cannot be seen or shared in other applications. Videos from all Pages and profiles will be downloadable. However, publishers will able to opt out of the new function if they don’t want to allow it.

According to the email, Facebook says it’s decided to introduce this feature because markets like India have limited network connectivity. Spotty and unreliable data speeds translate to people being forced to contend with a poor video experience on Facebook, with many not able to stream footage at all.