Facebook is a social disease from which 80% users will recover by 2017: New study

Facebook enthusiasts, now don’t get too dramatic here and assume 80% of your friends will be heading to other social networks by 2017. A new Princeton University study has been scaring the pants off people who practically live on Facebook and have their existence validated by the likes they get on their status updates or photos.

The paper likens Facebook to a disease or an epidemic. Think flu. Now think Google Flu Trends, the service which provides estimates on flu activity in various regions across the globe. It is based on search queries. Say, there are a lot of people in a particular area looking up the symptoms of flu or ways to treat it or something similar, that’s useful to know and it becomes part of the database. 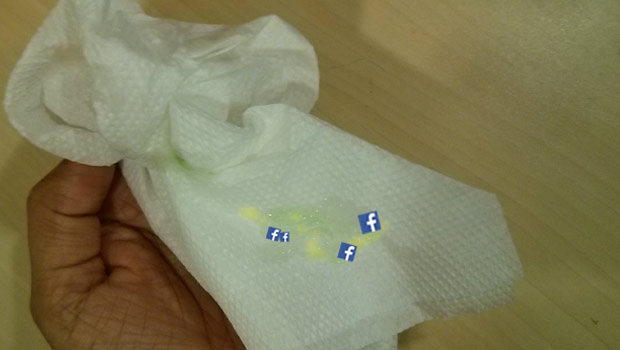 Obviously, not all such searches are included since a large number of folks could also be checking out a term if it’s popularized in the news, goes viral on the internet and so on. The Princeton researchers have applied the same method to study the predicted decline of Facebook’s popularity. They’ve even referred to the rise and fall of MySpace in order to arrive at the 80% deserters calculation.

It has been claimed that it is possible to compare a viral outbreak and recovery to adoption and abandonment of a social network since people typically join such a site when their friends have signed up and leave it when their pals do so. Facebook apparently still has some time to continue growing before the fizz dies out. But the fall will be hard if the social network actually loses 80% of its peak user base between 2015 and 2017, as predicted.

Wondering on what basis it is that the impending doom has been declared? Google’s Trends service shows a decrease in Facebook search ever since it hit a high in December 2012.