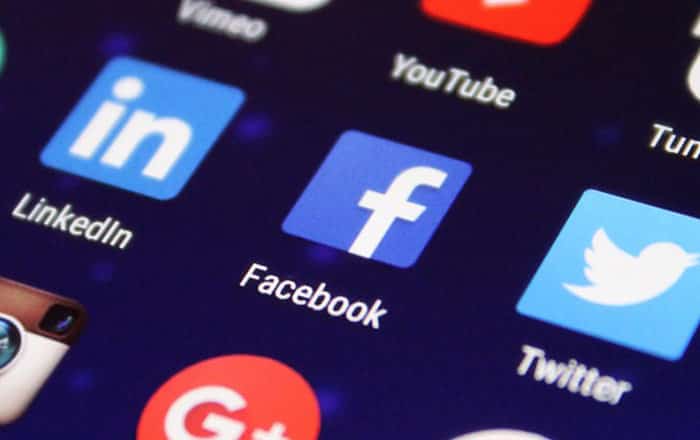 It’s a controversy that refuses to die, even with Facebook CEO having had his disaster managing tete-a-tete with leading conservatives from the US. It is being said now that in order to please them, the social network may add more conservative news sites to the list of portals it sources its Trending Topics from.

Rob Bluey, who happens to be the editor in chief of a conservative news site named Daily Signal has revealed Facebook to have spoken about ‘revamping Trending Topics’ during a recent meeting. He has suggested a list of websites that the social network could include in its algorithms to increase the presence of conservative news stories.

These include Daily Signal, Townhall, Newsmax and the Federalist. Facebook had earlier disclosed a list of more than a thousand media outlets that currently form part of its algorithms, and Bluey had observed that ‘some fairly prominent conservative news sites’ weren’t included in it.

This prompted a huge controversy, especially in the US which is in the middle of its election year right now. Facebook CEO Mark Zuckerberg responded to this by denying the allegations, but it decided to meet up with conservative leaders in order to discuss the topic further.

Daily Signal’s Rob Bluey said that Facebook has assured the conservatives that it is committed to ensuring that everyone has a voice on its platform, and has hence given some hints about the social network adding more conservative news sources to its algorithms.