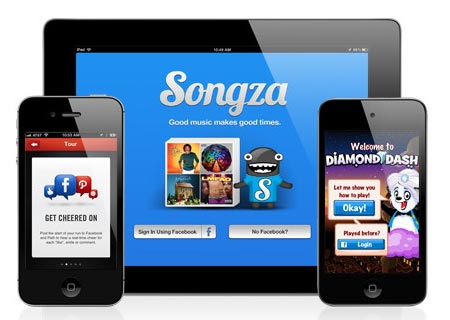 Facebook SDK 3.0 Beta for iOS has touched down, making it easier to develop integrated apps for the operating system. Also launched is a new iOS Dev Center which allows quick access to tools and resources while building social apps for the Apple operating system. The major update makes the social networking website’s SDK ‘a natural extension of Apple’s iOS environment,’ it is claimed.

The set of development tools includes improved user session management, ready-to-use native UI views, upgraded Facebook APIs support, as well as support for modern Objective-C language features. The SDK boasts of iOS 6 integration, and after the operating system in question launches to the masses, the tool for developers will ‘automatically use the native Facebook Login in iOS 6 when available.’ 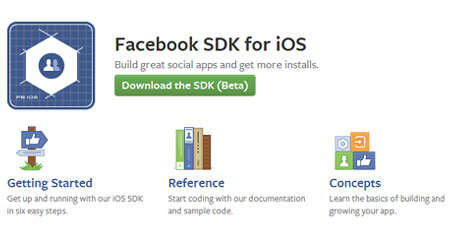 This specific release will take care of most of the common functions as it contains a number of pre-built user interface components. Developers will be able to simply drop these components into their apps, avoiding the need to create each one from the ground up. Also, the stepped up user session management introduces something called FBSession, which manages, stores and refreshes user tokens, although developers can override its default behavior.

The latency for Facebook API calls has also been significantly improved, and it is now easier to publish Open Graph actions to Facebook users’ timelines. Facebook SDK 3.0 Beta for iOS is now available for those who wish to get up and running. The new iOS Dev Center meanwhile will aid developers in learning the basics and getting started.