Facebook denies suppressing news, but that’s not the issue here

An alarming report recently revealed that news curators handling Facebook’s Trending Topics suppressed certain stories of interest. According to the sources (identity protected), the ‘trending’ section on the site was ‘routinely’ manipulated to discard headlines likely to grab the attention of conservative voters. These allegations are highly disturbing because they have reignited the debate about how social media can affect politics.

The damning story published by Gizmodo states that the former Facebook news curators who worked with the company on contract basis, were asked to add specific headlines into the Trending News module even if they weren’t actually popular among the site’s users. They were apparently told to leave out updates about Facebook and selected news which were organically trending on the platform, from this section.

Facebook has been quick to deny any truth in the report. It claims that popular headlines are initially picked up via an algorithm. Then a team of reviewers separate the real news from the junk, hoaxes or stories with untrustworthy or insufficient sources. The actions of its curators are allegedly logged and inspected. There are strict guidelines against allowing personal biases to be reflected in this process.

But one cannot forget that when an individual’s judgment affects trending topics on Facebook, there’s enough wiggle room for manipulation (conscious or unconscious). The Trending Topics section on the social network is viewed as prime real estate for websites wishing to gain more readers. With over 1.6 billion users, Facebook’s influence in everyday lives cannot be ignored, as an increasing number of publishers are learning. 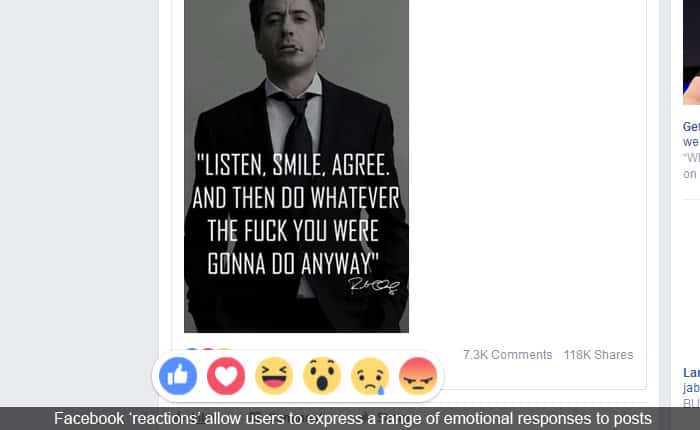 This raises the question of how even the minutest amount of bias on the part of a news curator sitting in some secret basement in Facebook can sway public opinion. There is plenty of evidence to support the paranoia. A study previously revealed (via NYTimes) how showing Facebook users photos of their friends who had voted, generated 340,000 additional votes across the US in the 2010 elections. This is not such an unwelcome experiment, right?

What’s shocking is a newer Gizmodo post which talks about Facebook employees wanting to ask Mark Zuckerberg if the social media network should attempt to prevent Donald Trump from rising to Presidency in 2016. It implies that the company can harness its power to determine the results of the upcoming elections. Or at least its workers think so. Remember when Facebook infamously manipulated the News Feed of almost 700,000 account holders in 2012?

It was supposedly an experiment to check if the emotional state of users could be controlled by displaying mostly positive or negative posts in their feed. Facebook has always insisted that it would never try to direct the fate of elections anywhere. But a disturbing study broken down by Politico Magazine discloses the corruptible power of internet giants like Google and Facebook. We won’t blame you if you don’t sleep easy from now on.