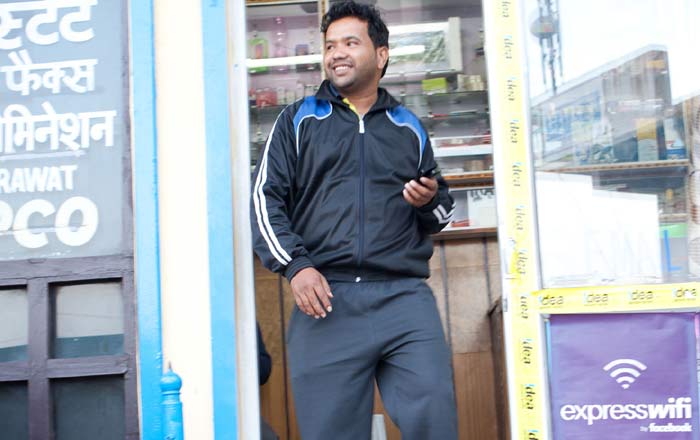 Facebook has officially announced the commercial rollout of its Express Wi-Fi service in India after months of testing and fine-tuning. It’s roped in Airtel as one of its many partners, promising to set up 20000 hotspots in affiliation with the telecom operator across the country over the course of the next few months.

For now, Express Wi-Fi is active in 700 hotspots spread across Rajasthan, Uttarakhand, Meghalaya and Gujarat, tying up with local ISPs namely LMES, AirJaldi, Shaildhar, and Tikona, respectively. On a global scale, India has become one of 5 countries to get the platform, with the others being Kenya, Indonesia, Tanzania and Nigeria.

Before you start having flashbacks to the last time Facebook tried to get Indians online, you should know that Express Wi-Fi works on a paid basis. The fundamental flaw with Free Basics was that it provided free access to a limited number of sites, violating the tenets of net neutrality.

This isn’t a problem with Express Wi-Fi since it basically acts as a bridge between ISPs and local entrepreneurs to provide consumers with low-cost high-bandwidth data. To get started, you’ll have to sign up with an Express Wi-Fi retailer and buy daily, weekly or monthly packs.

The rate varies, but it appears around Rs 10 will net you 100MB of data and Rs 300 will get you 20GB of data. Post this, you can connect to the Express Wi-Fi hotspot, create an account, and then browse the internet or an app.

Facebook isn’t the only global outfit trying to get Indians to surf the web. Google has an up and running free Wi-Fi platform scattered across hundreds of railway stations.