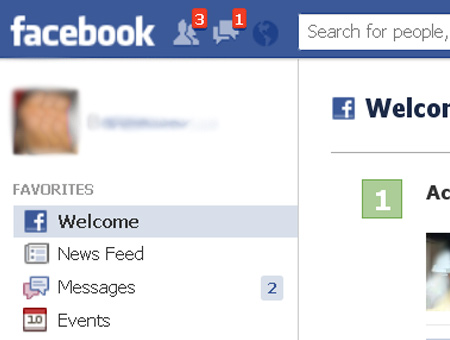 A Facebook reply button and a notification sound are two of the latest ideas to come out from the developing team at Menlo Park. But they’re still in the testing phase, so good luck with getting access to these additions anytime soon.

Though the social networking site hasn’t made an official announcement about the pair of introductions as yet, it is indeed testing them with a small pool of people. With regards to the alerts users currently receive when someone sends them a message, invites them to an event or so on, the respective sections on the left hand, top corner of the page surface red boxes with the concerned number of notifications marked in white.

The new-fangled sound feature ensures that a quick ‘ping’ is played out each time members get a notification. It’s clearly a matter of individual opinion, but we can’t see too many people being excited about it; especially those who are very active on the network and have similarly-inclined friends. Imagine being assaulted by a barrage of pings. The alerts can be controlled from the Account Settings page, says Mashable. 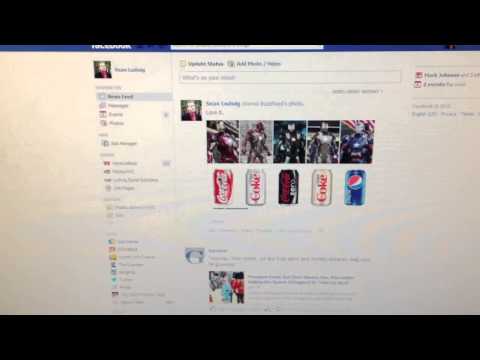 Posted above is a YouTube video of the alert sound addition in action, by VentureBeat reporter, Sean Ludwig, who happens to have noticed it first.

The more interesting of the two updates, the reply button, allows people to get back to a person who has commented on a post. Apart from this, the ability to comment on the original status message sticks around as well. There’s a button or a prompt to type out a reply below each comment. With this development in place, it’s going to be much easier to respond to a remark, particularly when there is a huge number of comments and answering any means having to tag the names of those not in the concerned friends list.

The Facebook reply button does look like a neat little way of carrying on a conversation efficiently on the networking website, according to us. But we don’t know about the notification sound option. Is it really necessary? At least, we don’t see it being as useful as the Activity Log or Gift updates.