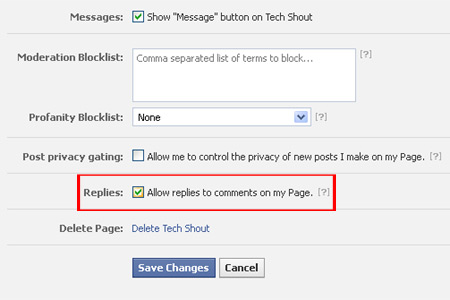 Facebook Replies, a new feature giving users the ability to reply separately to individual comments, is being rolled out to the SNS, and it’s about time. The company hopes this will make for a more engaging experience when members comment on the social network. Also, conversations which are active and appealing will be pushed towards the top to make sure that users see the best bit of ongoing chatter.

For now, the ability to have Facebook Replies is being pushed onto Pages on the site and those profiles that have more than 10,000 followers. Those running pages will be able to opt-into the feature through the admin panel, under the setting to manage permissions, and they can choose to opt out of the functionality at any time. However, starting on July 10, 2013, all pages will have this attribute enabled by default. Furthermore, all profiles that fit the bill will have it automatically turned on. 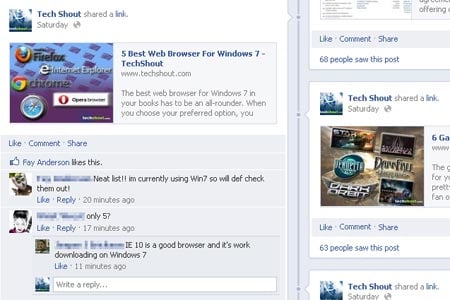 The most important change this brings is that conversation threads could show up differently to each Facebook user, depending on their connections. For example, a thread may be shown higher up to a certain member whose friends have joined in to leave comments. Of course, negative and positive feedback is also taken into consideration. What this means is that anything marked as spam should be ranked lower, and those comments which have received likes and replies are likely to appear closer to the top.

And according to the company, this new feature has been subjected to ‘months of testing,’ during which it was seen that such open dialogue can improve conversations and engage the community. The ability to reply to individual comments opens up the possibility to have Q&As with fans. Those who follow certain pages will be able to get into discussions with the people running them and get direct responses to questions posed. 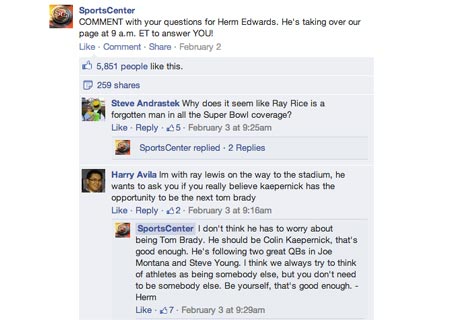 Facebook Replies may not have reached every corner of the social network just yet, and it should be noted that at launch, this commenting functionality will only be available on the web, although the company plans to bring it to mobile as well as the Graph API in the future. The new commenting system seems a bit like the one YouTube employs to push up conversations popular with the viewing community, but is a nice inclusion to the SNS anyway.