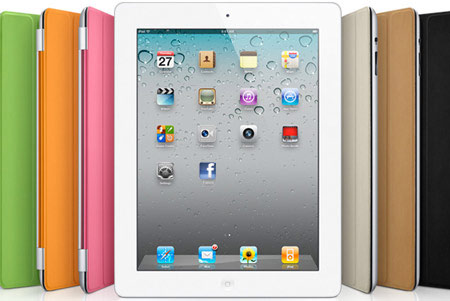 The Apple iPhone 5 event on October 4 is apparently set to see Zuckerberg and Co. launch the long rumored Facebook iPad app as well as a reworked version of the iPhone app. Additionally, an HTML5 based mobile app marketplace is also in the offing according to the story.

So all those who thought the f8 Developer Conference was kind of disappointing may have reason to cheer up. Well, it’s not very often that we get to see two giants like Apple and Facebook warming up to each other and Google could possibly have something to do with this. The exclusive on Mashable reports that the completed iPad app has been held back from being released since May.

Covering the rocky relationship between the two parties, the post mentions disagreements which led to Apple bringing Twitter to iOS 5 instead of Facebook and the latter dropping Facebook Connect in Ping over bandwidth issues. Meanwhile, unconfirmed news about a Project Spartan for iPad has been doing the rounds for the past few months.

The last mentioned could turn out to serve up the social platform on mobile devices. It’s anticipated to be a place where developers can port their Facebook apps to the mobile space through an HTML5 platform. Apparently, Facebook didn’t want the attention to be taken away from Timeline and other major announcements at the f8 by unveiling the iOS-centered products last week.

If the Apple iPhone 5 launch event is indeed scheduled for October 4, there’s just a week to go until Facebook releases their iPad app, or not.