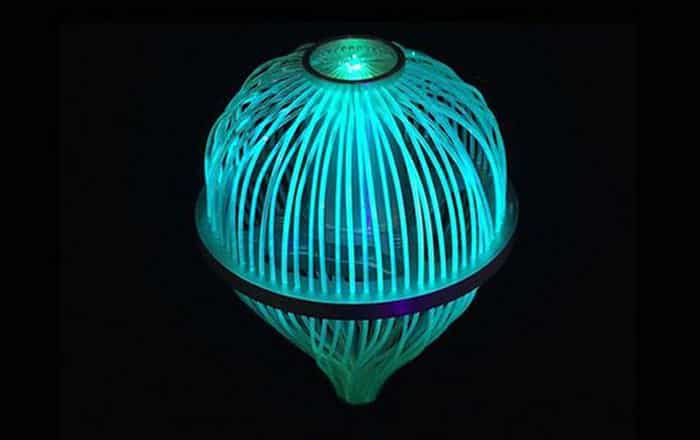 Facebook’s Connectivity Lab has just hit a major breakthrough when it comes to delivering internet connectivity through lasers. It’s been working on the technology for a while now and recently published its findings in The Optical Society Journal.

Lasers are currently being used to carry data via optical fibers. However, wireless networks still utilize radio frequencies and microwaves to get the signal across. As Facebook points out, this poses a problem since the limited availability of spectrum reduces the speed which ultimately gets delivered to a person.

Moreover, people staying in rural areas where infrastructure is non-existent find it impossible to connect to the internet. This is where Facebook’s technology steps in, since light-based wireless communication can cut out all the clutter and deliver faster connectivity without the need to set up optical fibers and mobile towers, relying on drones to beam out signals instead.

The main issue preventing this innovation from being mass-produced is the fact that directing a beam of laser light at a miniscule detector located a great distance away is very difficult to execute. Facebook has come up with a solution for this though, claiming that using fluorescent materials in place of traditional optics to gather light is much more effective.

The Connectivity Lab demonstrated this by using fluorescent optical fibers which were able to absorb light from any direction across a large area. These fibers apparently soaked up one color of light and emitted another color. This was then funneled to a small photodetector.

The Facebook researchers then combined this light collector with existing communications technology to attain data speeds of more than 2Gbps. It’s an impressive feat and may pave the path towards a light-based internet future for all.