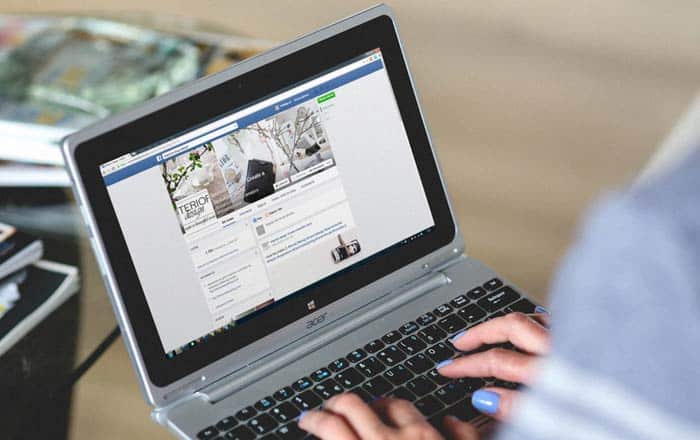 Facebook has just dropped a bomb on publishers reliant on the social network to reach their digital audience. It’s tweaking its News Feed algorithms so that the things which are posted by a user’s friends are higher up rather than those by a Page.

This is excellent news for people who use Facebook as a way to see what their friends and family are up to. The site has been trying to get people to share original content for quite a while now, introducing tools like Slideshow to drive up posting. It’s been waging an on-going battle against apps like Snapchat which focus on user-to-user interaction rather than serving as a news repository.

Facebook laid out its reasoning for this in a blog post, asserting that its primary goal is to help its members connect to the people, places and things they want to be in touch with. An earlier update to News Feed had tried to achieve this objective by making sure snaps, links and videos which were posted by close friends ranked higher so they were less likely to miss them.

However, Facebook apparently received feedback from consumers who told the entity that they were still missing out on important updates from their contacts. The new changes to its algorithm represent its efforts to address that concern. While the new system does benefit users eager to connect, it spells bad news for publishers who depend on the platform to send traffic their way.

Facebook isn’t even trying to soothe their fears, straightforwardly stating that this update may cause reach and referral traffic to decline for some Pages. For instance, if a majority of their referral traffic is because of people sharing, liking and commenting on their content, then they will feel the effects of this change less.

Conversely, if a publisher’s traffic comes directly via their Page posts then they will suffer the consequences of the update. Facebook is trying to sound upbeat about the whole thing, encouraging all businesses to post things which their audience is more likely to share with their friends.

Facebook’s News Feed tweaks will be rolling out over the next couple of weeks.