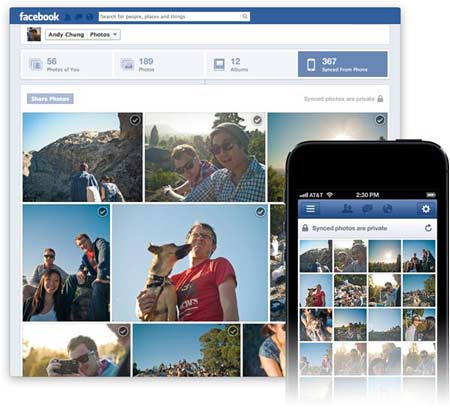 A fresh new feature called Facebook Photo Sync has been introduced by the social networking giant for both its mobile and web versions. The Android and iOS apps have been updated, and users who own devices with these OS’ can download them for free through the Google Play Store and the App Store. It should be noted however, that for iPhone users, only iOS 6 will be able to run the feature.

Aimed at making it easier to share photos, this new trait automatically syncs photographs from users’ phones to a private album on the web. This way, whenever users feel like sharing these images on the SNS, all they’ll need to do is pick the ones that are their favorites and post them instantly. The company has revealed that it has been testing the Photo Sync trait ever since August this year, and it has also assured that it aims to make it available to more people. 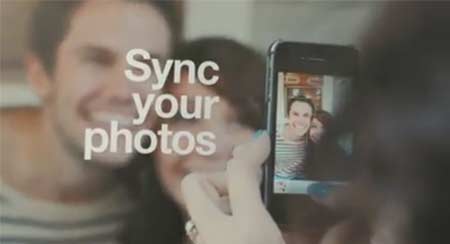 As far as the details about how the feature works go, once members decide to activate the tool, the photographs clicked by users on their mobile phones will get saved to a private section in their Photos category on the website. They will then be able to access them via desktop, mobile or any other devices.

Those who wish to switch on the syncing aspect right now can enter the Photos section of the app using the left side navigation. They can tap Photos and then hit on Sync placed at the bottom. Similar steps apply to the web version of the site, with the only difference being that the Photos section will be available directly through the timeline. Images up to 2GB can be synced at a time. 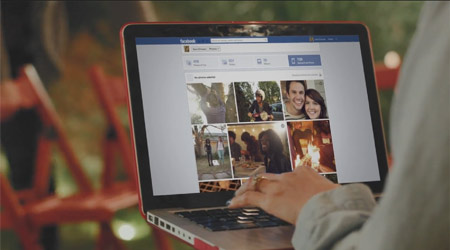 Developers from the Menlo Park-based company have revealed that the new Facebook Photo Sync trait is able to grab images as soon as they’re clicked. However, a number of customization options for this process have also been granted, keeping in mind issues like battery and data consumption. As mentioned above, the feature is live now via mobile as well as through the desktop version of the website.