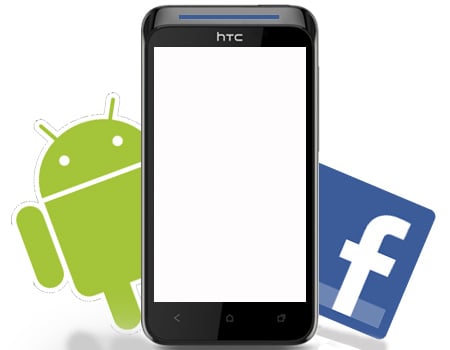 In a few hours from now, the all new Facebook phone which may or may not be an HTC device, could be unveiled. That’s what all the leaks and speculations point to anyway. The event will be the culmination of years worth of rumors about a social-centric handset in the making, one that has been denied time and again by the SNS.

In fact, the company had even put out word through a PR person that ‘building phones is just not what we do.’ Fast forward to the present and it looks like Zuckerberg feels comfortable enough to have partnered with a manufacturer over the necessary hardware. Unconfirmed word about a certain Myst with mid-range specs and an affinity for social networking surfaced in early March and this was followed more recently by suspicious looking renders of an oddly named HTC First. 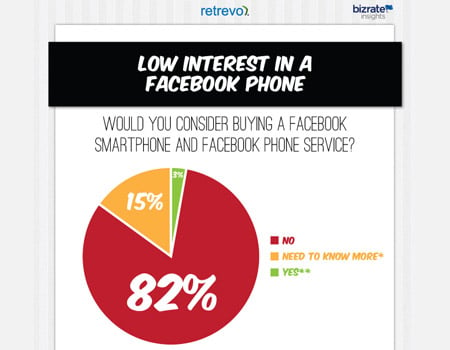 A new Gadgetology and Retrevo survey claims that there’s very little interest in a handset by the social networking giant. Apparently, around 82% of respondents from a sample group of online buyers said that they wouldn’t shop for such a device. The question is – In today’s ‘connected’ world, why would it not be eagerly anticipated by regular consumers? It’s true that the poll also noted Apple to enjoy the highest popularity when it comes to the OS which offers the best ecosytem of hardware, apps, music and more.

But it still doesn’t seem to explain why a handset driven by Android layered with the social network in question would be anything less than exciting. ‘Zuckerberg’s ambitious plans’ for it may be quite evident if we stop to think (more like speculate, right now) for a bit. The SNS is already offering voice and message facilities. The majority of people who are on the network and stay hooked to their mobile gadgets will admit to accessing the website often. If the release pushes beyond the blue button seen on the HTC ChaCha, Salsa and others in the league, a smooth sharing experience is clearly on the cards. And users who are always signed in by default may possibly be counted on to shy away from rivals like WhatsApp. 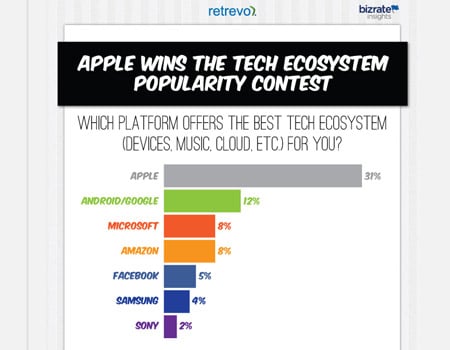 So will we be seeing a Facebook phone today or have we deceived ourselves into believing that we will?