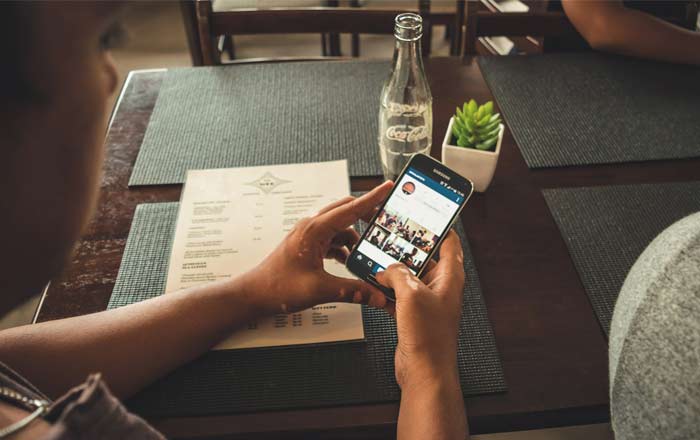 It has come to light that a 10-year old boy from Finland has managed to earn $10000 for pointing out a bug that existed in Instagram. Facebook, the parent company of the photo-sharing app has confirmed this report.

The bug in question allowed a person to delete any text that’s posted in the app. This includes comments as well as captions on photos and videos. The Finnish boy named Jani contacted the makers of Instagram via email and even offered proof of it by deleting a message on one of Facebook’s test Instagram accounts.

This flaw was fixed in February, and Jani got his $10000 bounty in March. ‘I would have been able to remove anyone, even Justin Bieber,’ he has been quoted to have said.

The money that Facebook gave Jani was used by for buying a new bike, some football gear and computers for his two brothers. He hopes to work as a security researcher when he grows up, which is something we believe he is well on his way to becoming.

Facebook has a pretty huge bug bounty program in place for those pointing out flaws in its security fabric. Back in February, the company announced that it had paid roughly around $4.3 million in rewards to over 800 security researchers since 2011 when the program came into existence. Other big companies like Microsoft and Google too have such arrangements in place.

But this latest incident is really quite a surprise since it involves a 10-year old finding out a flaw in as big an app as Instagram which requires you to be at least 13 before even signing up.