Facebook has been working hard to become a ‘social newspaper’ of sorts. It wants to be the place where you can access news as well as updates from friends in one go. In other words, it wants you to stop visiting other sites (Twitter, Google News) to get the headlines.

Many changes have been introduced to News Feed with this end in mind. But the latest one is calculated to make the lives of all those of us who appreciate memes a little duller. That’s right, we knew this was coming but were never ready for it – high quality articles will start getting precedence over memes. 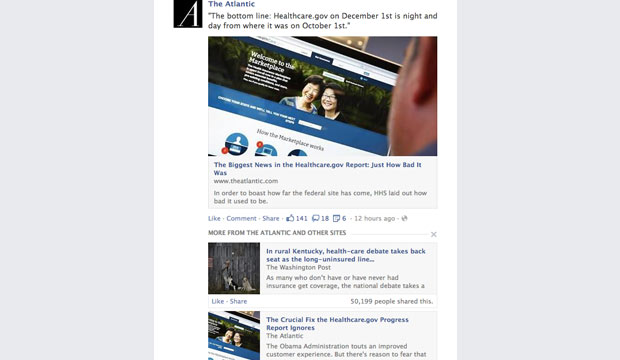 It’s not that you won’t be able to see any memes in your News Feed, but they will be displayed less prominently as compared to regular articles. When a user clicks on a news link, up to three stories related to it by other publications may be placed below it. The tweak is apparently based on Facebook’s observations on what people engage in while on the site.

Facebook’s getting better at driving traffic to websites

Google’s changes to its search algorithms over the past year or so have resulted in many smaller websites taking an unfair beating in terms of search ranking. And it hasn’t been good for a lot of internet users either since the search giant hasn’t yet figured out a proper way to push high quality content to the top.

To top that off, Google News seems to face several bugs now and again with stories that seem to keep auto-refreshing and duplicate content surfacing occasionally. Moreover, these headlines aren’t quite as relevant or tailored to interest readers. Twitter is the best source for breaking news, with the one flaw being tweets which zoom by in your timeline when you’re not looking. 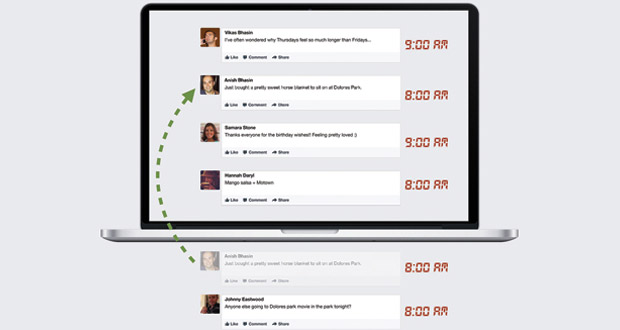 Amidst all of this, Facebook has given publishers a way to get visitors to their sites via promoted posts. It has borrowed hashtags from Twitter and a read-it-later feature is said to be on its way. What’s more, when a user’s friends comment on or like an article that has rolled by in News Feed, he/she may see it in the stream all over again.