Facebook Messenger for Android has become such a popular application now that it has been downloaded by 1 billion users from all over the world. This software joins the elite club which consists of just a handful of apps, and those too are made only by Facebook and Google.

Facebook Messenger is of course an instant messaging app that lets you chat with your friends on the social network. Since almost everyone you know these days is on Facebook, it’s no surprise that more than 1 billion people have decided to opt for the service.

News about this app having achieved this milestone was announced by the company’s head of the messaging business, David Marcus through a post on its profile that’s liked by Mark Zuckerberg himself. The other two apps from the company which have reached this plinth are the official Facebook app and the recently purchased WhatsApp. 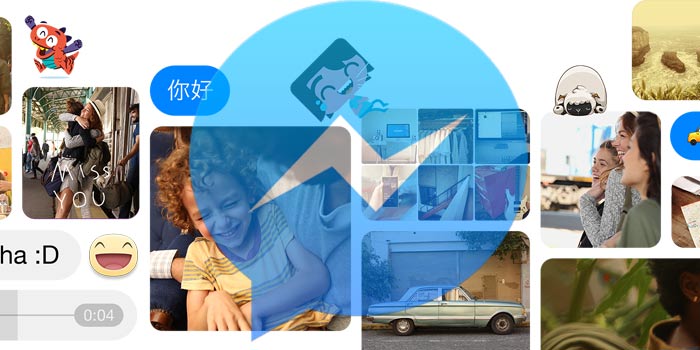 Others all belong to Google, and include its Search, Maps, Gmail and YouTube utilities. Messenger currently bears a 3.9-star rating on the Google Play store. While that is not at all a bad thing to have, it could have been higher if Facebook hadn’t separated its messaging functionality from its main app.

Even when Messenger was an individual app of its own, the main app allowed people to access their messages through it. However, in a bid to boost the usage of the dedicated application, it took away the functionality, thus forcing people to download the Messenger app if they wished to chat using their Android phones.

Perhaps this could also be the reason for the jump in downloads of this app, that has helped them reach the 1 billion mark. But there’s no denying that a lot of people are indeed unhappy with Facebook’s decision of separating its main app and the functions of Messenger.