As diverse as Facebook Messenger was until now, it was lacking an important feature: video calling. That has change finally, even as support for video calls has been doled out by the social networking giant for the Android and iOS versions of this app.

Video calling on Facebook Messenger is quite seamless, as all you need to do in order to get going is click on the video icon resting in the top right corner of the interface while chatting with someone. As is the case with other video calling apps, this one too will show you your own face in a small window.

It has been revealed by Facebook that this new Messenger feature is a cross-platform one. This means those using iOS devices can indulge in video calling with those using Android smartphones and vice versa. There’s no word on when this addition will be doled out to the Windows Phone version of the app. 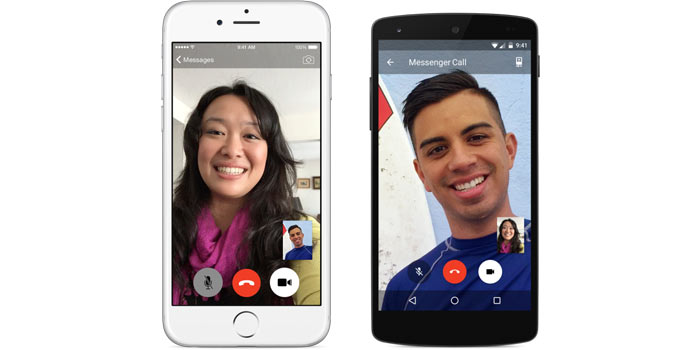 There is one more big restriction that Facebook has applied to its new video calling trait. It is just available in a select number of territories from around the world. Only those living in Belgium, Canada, Croatia, Denmark, France, Greece, Ireland, Laos, Lithuania, Mexico, Nigeria, Norway, Oman, Poland, Portugal, the UK, the US or Uruguay can take advantage of it.

Also Read: New Facebook’s Riff app will allow friends to complete your videos for you

Other regions and locales will be added to that list in the coming months, according to what Facebook has revealed through a blog post. Messenger was recently also blessed with the ability to send money to friends, while it was even turned into a platform in itself. 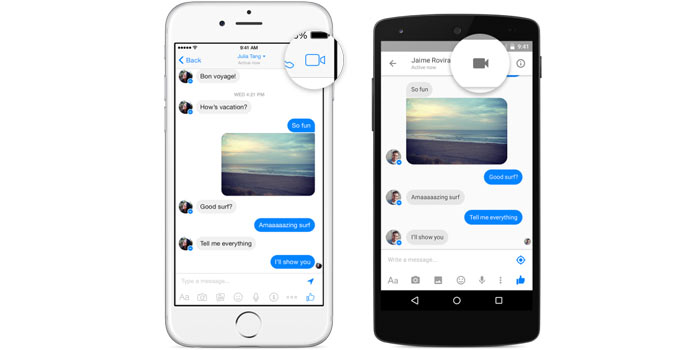 The new video calling feature of Facebook Messenger has been added through a server-side update; so you don’t need to download a new version in order to use it.