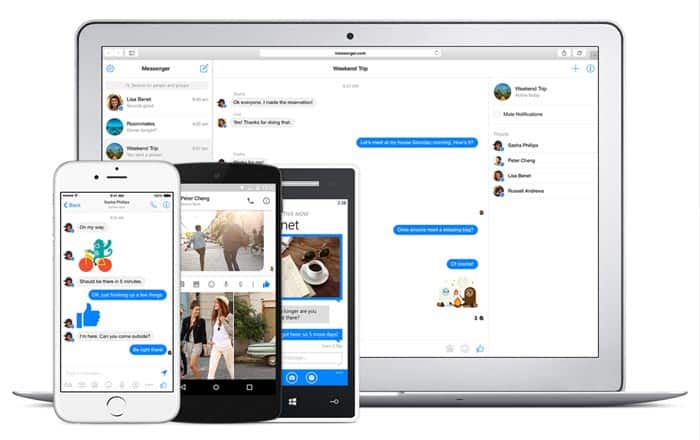 Facebook Messenger is all set to roll out end-to-end encryption for its 900 million-strong user base around the world. Three insiders close to the project allege that the enhanced privacy feature will be released soon in the coming months.

The move comes after Facebook subsidiary WhatsApp made the move towards end-to-end encryption just a few months ago. However, Messenger plans to strike a slightly different path towards better privacy. Instead of switching on encryption by default, it’ll make it an optional choice.

The reason behind this is simple. Facebook plans to introduce intelligent bots to Messenger soon. The new AI system needs to be able to read messages for this to be possible. In a typical exchange, the user might ask it to do something like ordering flowers. This request would then have to be relayed back to the corporate server so it can be analyzed and a suitable reply sent.

Also Read: Facebook Live videos can go on and on and on

This machine learning process will not be possible if encryption has been activated. The latter mode makes sure messages are only viewed by the sender and receiver. Facebook essentially wouldn’t be able to snoop on a person’s texts and media, but it won’t be able to assist them through its intelligent bots either.

It’ll therefore fall on the user to decide what they want. They can either give up their privacy to allow Facebook access or hold on to it while losing out on its new AI tool. Google patrons will face a similar decision if they choose to try out the company’s new Allo app.

The chat tool reads a consumer’s messages and photos to come up with an automatic response. Just like Facebook Messenger, it too is offering an optional encryption mode which will ensure conversations are protected, though it will lead to reduced functionality.