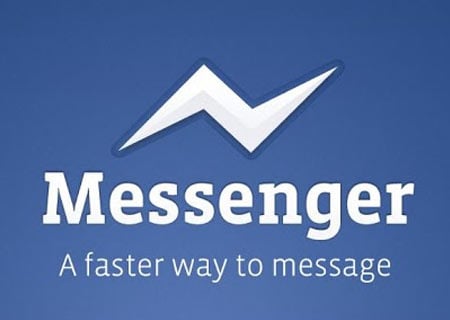 The Facebook Messenger app for Android has been updated to include voice calls over the Internet for Canadian users. Besides this, version 2.3 also introduces a few changes to group messaging, making it more convenient for users to sort out their feet, but the key point is that now those using the Google mobile platform will also have access to VoIP calls.

Earlier, only iOS users could take advantage of Facebook Messenger’s voice calling capabilities, and to restrict things further, the ability was included only for those residing in the US and Canada. The social networking giant initial tested the waters in January this year with an app for the iPhone, making voice calls possible through Wi-Fi as well as users’ data connections. 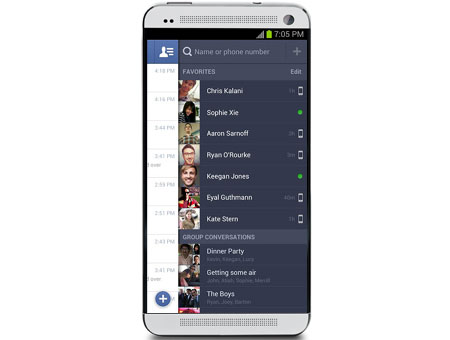 Of late, the company has been attempting to make social networking more convenient through mobile devices. Towards the end of February it announced that its messaging services would afford free or discounted data access by tying up with several network operators around the globe. Prior to that, it introduced a reusable gift card system which could hold multiple balances. Then there was the reveal that the SNS was hacked in January this year in an elaborate and sophisticated attack, but we were assured that no user data was compromised.

TechCrunch is reporting that this VoIP feature can be used to call those in the US who have the capability through the iOS app, as well as other Android users in Canada. The update also makes group conversations more accessible by adding them to the sidebar. With version 2.3 of the app, users will even be able to name a group from the top of the conversation and search by name or by specific friends in the group. In addition, a few bugs have been fixed, but exact details of the same haven’t been given. 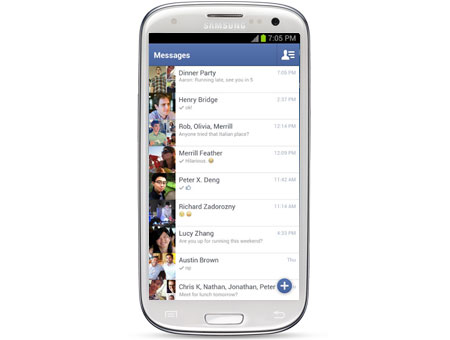 The Facebook Messenger app for Android is available on the Google Play store for free and requires version 2.2 of the OS or higher to run. Apparently this is a move to appeal (eventually) to users in emerging markets, where cutting the cost of voice calls or counting them with pre-defined data packages is expected to reduce phone bills tremendously.