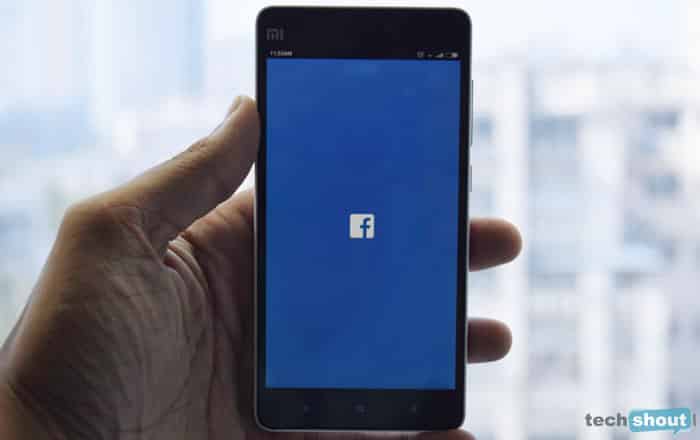 Facebook’s been GIF-averse when it comes to its main platform, refusing to allow people to post GIFs in comments. As it turns out, 2017 may finally be the year this status quo changes for the better.

A source told TechCrunch that Facebook was testing a dedicated GIF button in the comments section. The button would source animated images from services like Giphy and Tenor. The interface is apparently going to be similar to the GIF tool present in Messenger, letting people go through trending GIFs and search for them.

Facebook has confirmed the development, stating that it was aware of users wanting to use GIFs as comments. The company’s about to begin testing the ability but cautions that it’s still at a preliminary stage. The new option will be rolled out to a small percentage of individuals at first and then go wider if it proves to be popular.

However, Facebook apparently won’t let members share GIFs as News Feed posts. Still, loosening up the rules in the comments section might pave the path for that as well. The social media behemoth is a reluctant passenger on the GIF train, fearing that flashy GIFs would distract people from the rest of the site.

Of course, this was before autoplaying videos filled up every corner of News Feed. Facebook’s embraced videos in a big way over the past few years, so GIFs don’t seem like an extreme divergence given that they’re essentially looping videos without sound.