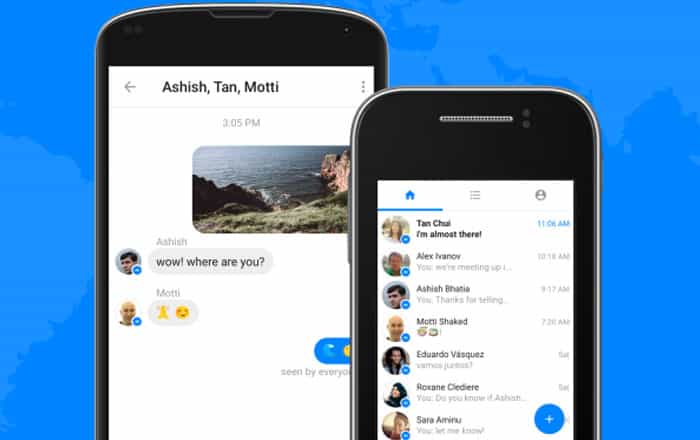 Facebook has introduced two major new services in the form of a data-light version of Messenger and a Craigslist-esque Marketplace platform. While the former is currently only available for Android, the latter has been extended to both iPhone and Android users.

Messenger Lite functions more or less as a less data-heavy version of the main app. Facebook had previously launched a lighter version of its own application as well. The new tool is meant to play a similar role, with the social media giant hoping it appeals to people who have to contend with spotty internet connectivity and basic Android smartphones.

Facebook asserts that Messenger Lite weighs less than 10MB. This is probably meant to benefit people who have a limited amount of space in their handset. The bare bones app retains the regular application’s core skills like messaging, exchanging photos and links, and getting stickers. 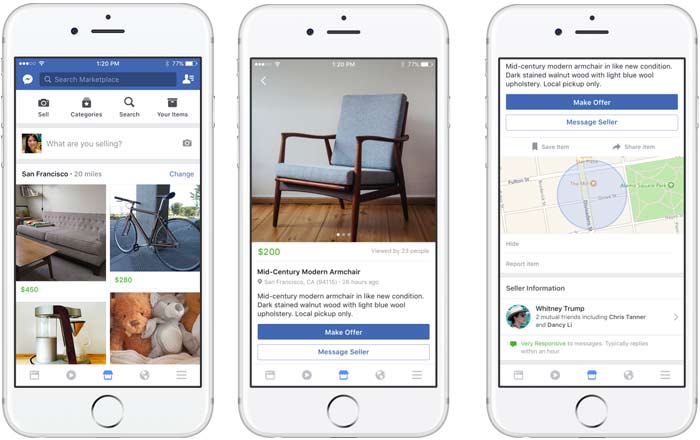 As for Marketplace, Facebook is looking to vault itself into the e-commerce sector with the new venture. The brand claims over 450 million members visit existing buy and sell groups every month. In that light, the introduction of the platform makes sense as it’ll serve as a one-stop destination for people to explore deals in their area.

Facebook is pretty serious about Marketplace, even going as far as to grant it the central position in the bottom row of its app. Tapping on the shopping icon will lead users to a dedicated page where they can browse through items and sell their own stuff. Categories vary from Apparel to Electronics.

Messenger Lite is now rolling out to Kenya, Malaysia, Sri Lanka, Venezuela and Tunisia. Marketplace will appear in the Facebook app for people residing in the US, UK, New Zealand, and Australia. Both are set to expand to other countries gradually over the course of the next few months.