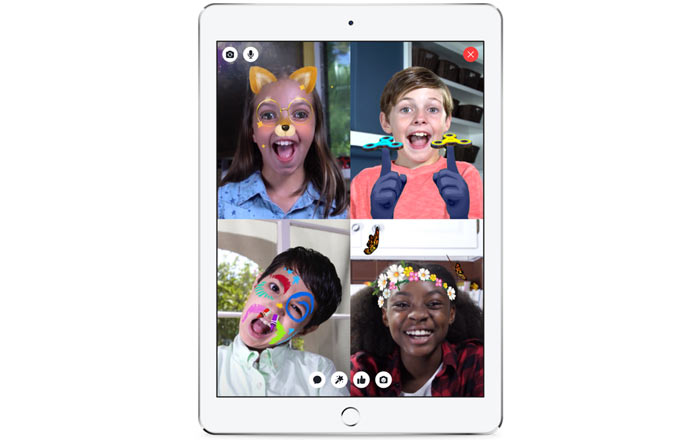 Facebook’s already conquered the world of people aged 13 and up, but it’s yet to have an impact on children. That ends now as the social networking site has launched a kid-friendly version of Messenger aimed right at that untapped market potential.

Parents have full control over their offspring’s Messenger experience. They get to decide whether to send or accept friend requests in the main Facebook app. Approved contacts can text and video chat with their child, filtering out the risk of getting exposed to strangers.

Facebook worked with a number of parents and associations to get Messenger Kids going. It’s a solid idea for any caregiver worried about what their child is getting up to online. It also helps the company form a base of young users reliant on its platform at an early age, along with their parents and grandparents.

A lot of the main Messenger app’s features have made their way to the Kids version. This includes kid-appropriate GIFs, masks, stickers, frames, and drawing tools. Facebook says it won’t use a child’s information for ads and doesn’t plan on showing any advertisements inside the app either.

Messenger Kids is out as a preview in the US on the Apple App Store. It’ll be making its way to the Amazon App Store and Google Play Store over the course of the coming months.