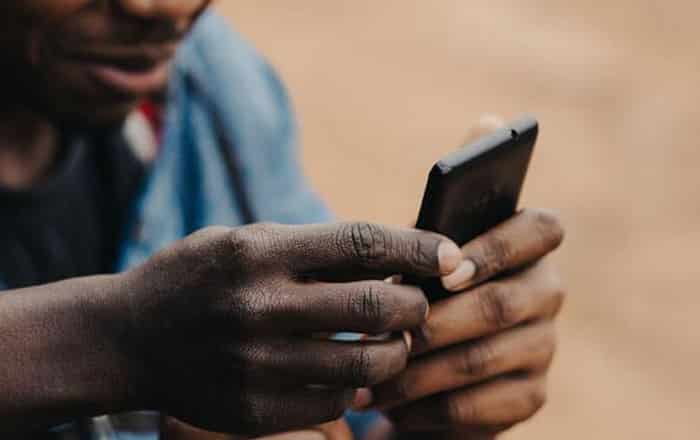 Facebook’s Free Basics program has run into one controversy after another in India, culminating in the initiative getting killed by the government. However, that hasn’t stopped the social media giant from going ahead with plans to bring the scheme to the US.

Multiple people familiar with the matter told the Washington Post that Facebook has actively been in talks with US government officials and wireless carriers to roll out an American version of Free Basics. The company is apparently trying to cover its tracks to avoid the regulatory scrutiny it inspired in India which eventually lead to the platform’s demise.

The US-specific iteration of Free Basics will supposedly target low-income and rural citizens. Like the global one, it won’t actually provide free internet access, instead focusing on joining hands with telecom operators to allow people to access resources like jobs, health and news at no charge.

Facebook has been attempting to sway a number of small and rural cellular service providers over the past year to its cause, avoiding the likes of AT&T and T-Mobile to avoid being seen as anti-competitive. The zero-rating scheme has given birth to countless debates ever since it was launched, with some arguing that it could help bring first-time internet users online and others asserting that it violates the tenets of net neutrality.

Facebook is trying to avoid being portrayed as a gatekeeper all over again by changing up its participant rules. While it previously decided who could be a part of Free Basics, the company is now letting anyone who fulfills the criteria apply. Still, this might not be enough to prevent big corporations with hefty resources from dominating the playing field against smaller firms.