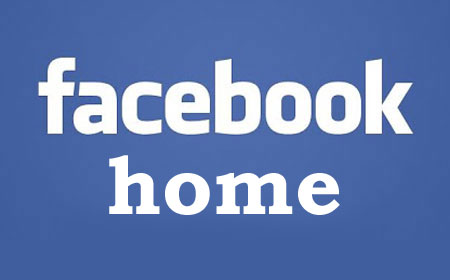 Facebook is gearing up for an event detailing its ‘Home on Android’, but the latest leak suggests that this will be a launcher instead of a plain old app. And the talk also washes up a little bit about the rumored HTC Myst. This means that the social network could take on more of a starring role in people’s mobile lives.

The information apparently comes from a developer build that slipped out somehow and the folks at Android Police say they’ve managed to score a system dump of the aforementioned phone, swearing this is not a practical joke. The app comes in a package oddly suggestive of the company’s style and it has all the permissions required for a home screen application.

Apparently, HTC’s regular home screen app called ‘Rosie’ (a throwback to BioShock perhaps?) isn’t on the device, while the new Facebook app has a few extra permissions. For example, the application can generate windows which appear on top of other windows, a trait included, it seems, for system-level interaction with the user. In addition, the rumor suggests that the app can see what users are running, control their Wi-Fi connection, change system settings and turn off their lock screen. It seems it will also launch when the phone boots up.

The website says the most interesting set of permissions is one which allows the SNS to pick up on the settings for the stock Android launcher, the HTC launcher, as well as the Touchwiz Launcher. These, it thinks, imply that the social networking giant plans to release Facebook Home as a standalone app on the Play store. 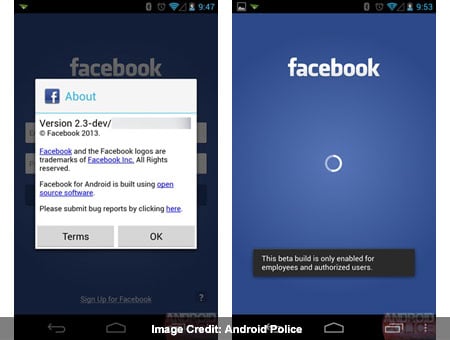 There is even a little bit on the handset used to test out the application – the HTC Myst. The phone should have a dual core Snapdragon S4 MSM8960 chip, with 1GB of RAM, Jelly Bean and Sense 4.5. It is a mid-range device with a 4.3-inch HD (720p) display and it is expected to have a 5MP camera as well as a 1.6MP webcam, but it doesn’t appear as if memory expandability is an option. Bluetooth 4.0 and Wi-Fi are the only connectivity features that can be made out at present.

So anyway, it will only be a couple of days before Facebook officially unveils its new ‘Home on Android,’ but now we have a clearer idea of what to expect come April 4.