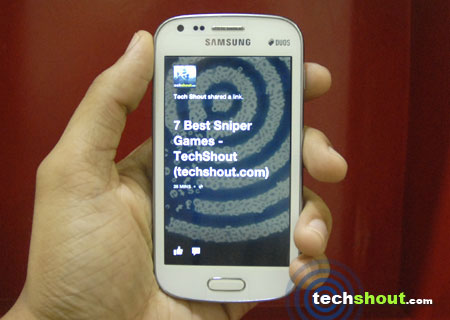 Facebook has officially released its Home app on the Play store, but it isn’t supported on all Android devices. Only a very tiny list of smartphones has been given initial access to the functionality that the launcher brings. But now, a workaround has been discovered which makes it possible to install the software on just about any Google-certified handset.

As TechCrunch is reporting, MoDaCo founder Paul O’Brien has come up with an elegantly simple way to get past the initial device exclusivity. In short, he patched a version of the application to stop it from checking on what device it is being installed. Users will need to make sure their handsets are set to install apps from unknown sources, an option in the security section. 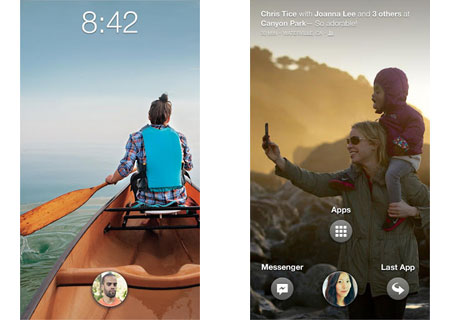 Note that those who want to have this added SNS connectivity on their phones will have to uninstall the Facebook app and its Messenger app (if they already have these on their phones), replacing them with O’Brien’s baked versions, plus his patched Home app, links to which can be found on the aforementioned forums.

To see if everything worked as the social network said it would, we tried it out on a Samsung S Duos. It took just a few seconds to install and worked pretty much how we thought it would. But it took quite a while for posts and messages to show up on the device and it wasn’t completely smooth sailing, so to speak.

Maybe this was because we were explicitly running the app on a device for which it is not yet suited. Or maybe it was because of the amount of RAM and that other specifications didn’t quite match up. It really could be due to a huge number of reasons. We’ll never know exactly what it was.

Anyway, our impressions of the app were that it forgets we have a life outside of Facebook. It only shows us information from our stream on the SNS. To get to everything else, we have to perform the cumbersome task of exiting the launcher and then navigating to the fields we want to see.

For example, in order to make a call, we’d have to jump out of the (we’ll admit) nice-looking feed. Checking messages sent to our phone over the network is a little better. Adjusting the settings, we got the drop-down Android notification over the launcher, making for a slightly more convenient option. 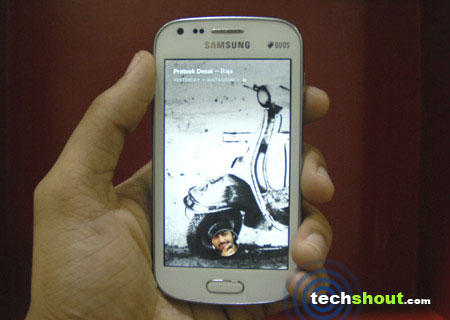 So we’ve confirmed that Facebook Home actually works on other Android handsets, even those that haven’t received official support yet. At this point, we have to mention that installing any software not intended for a specific device could potentially damage it. But our experience was one of simplicity in installing the app and of a buggy feel when using it.