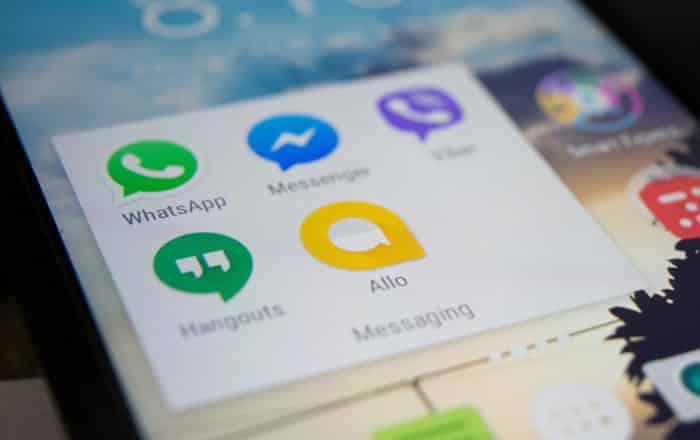 The UK has cracked down on WhatsApp’s revamped privacy policy which allows the app to share data with parent company Facebook. The latter has now agreed to pause using the data it’s gleaned from its subsidiary.

UK Information Commissioner Elizabeth Denham announced the news via the agency’s blog. She and her team began investigating the matter over 8 weeks ago to properly look into how Facebook was utilizing WhatsApp user data. As of now, she doesn’t deem people are being provided with enough information about what exactly the social media giant plans to do with the data it collects.

Even worse, Denham doesn’t think WhatsApp has gotten valid consent from its consumer base to share the records. She strongly believes that people should be given constant ongoing control over how their personal stats are being taken advantage of rather than a short 30-day window.

As such, the Information Commissioner’s department has set out the law to Facebook who responded by agreeing to pause using data from UK WhatsApp patrons. However, this only covers information related to advertisements and product improvement purposes.

At the time of the policy’s announcement, WhatsApp said it would share numbers with Facebook so that users got better friend suggestions and more relevant ads. Both firms have now been asked to sign an undertaking which will bind them towards an agreement to better lay out how customer data will be utilized.

Denham further wants individuals to have a clear choice before Facebook starts digging into their stats and another one to opt out at any point of time. Neither firm has agreed to these suggestions yet. The Information Commissioner’s office plans to roll out enforcement action if Facebook accesses the data without valid consent.