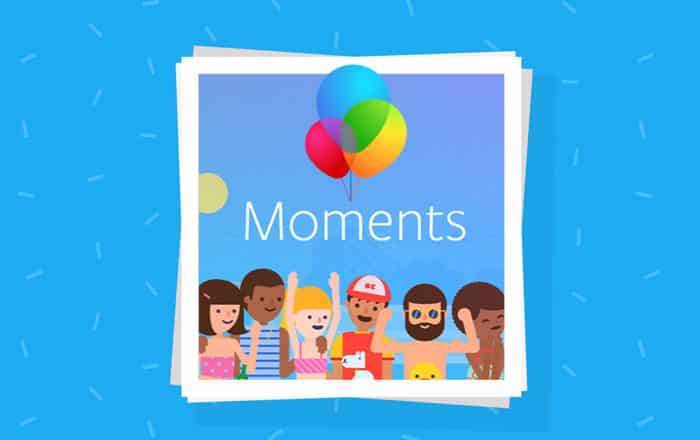 Yet again, Facebook has been caught in a storm that it has created. The social network is reportedly asking users to download its Moments app before July 7 if they don’t wish some of their photographs to be deleted forever. This has consequently led to the app claiming the top position in the US App Store.

The photographs facing deletion are those residing in your Synced albums. The Moments apps serves a similar function to that of the said feature, and it’s hence that Facebook wants users to download it onto their devices.

It has come to light that the social network has been asking people to download the app by July 7 or forget about their photos from Synced albums. While some are seeing notifications of such messages, others are even being informed via email.

This is not the first time Facebook has tried to force-feed its secondary apps to its users. Its direct messaging functionality was famously removed from the main app a while ago, forcing users to download the Messenger app if they wish to use it.

While some preferred to get around this by accessing Facebook through the phone browser, that path too was closed by the company earlier this month. From what it seems like, pulling off such stunts is actually a strategy of the social network to increase the userbase of its secondary apps like Moments.

This particular app, if you’re unaware, allows you to sync photos and videos of your outings with friends into common albums. It comes with a number of smart features that make its experience richer.

Facebook is yet to respond to this fiasco, and we’ll have more on it as soon as something related pops up.