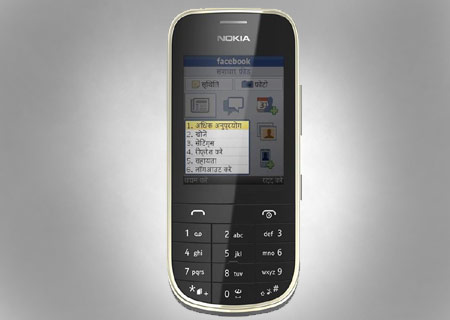 From a total of 14 supported languages at the time of launch, the Facebook for Every Phone mobile app recently got updated bringing in compatibility with Hindi, Vietnamese and Malay speeches. Users can install the application by visiting the m.facebook.com website from their handset’s web browser.

Supporting over 3,600 different phones, this tool was apparently developed to provide users a quicker and more convenient way of browsing through their Facebook accounts. At present, features like the news feed, inbox, photos, notifications and much more are accessible through the application.

“We are always exploring ways to provide a great experience to the more than 845 million users around the world who use Facebook no matter what device or language they use to access our site. At launch, the mobile app was available in 14 different languages. Today we’re announcing the app’s availability in three new languages: Hindi, Vietnamese and Malay. In addition to the Hindi language, India will also be rolling out seven other India regional languages over the next few weeks,” reads a post made by the social network’s official Facebook India page. 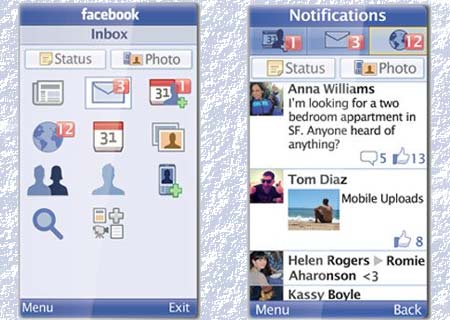 Users well-versed in Hindi, Vietnamese and Malay can now access most features offered by the social network website through the application. What’s more, the Menlo Park-based SNS also plans on rolling out another upgrade bringing in support for several new regional languages that are spoken in India, over the upcoming weeks.

As stated above, the updated version of the Facebook for Every Phone mobile app is now available for download through the m.facebook.com or the d.facebook.com/install website. Potential users can also acquire the application by heading to online sources like the Nokia Store, GetJar, Appia or Mobile Weaver.