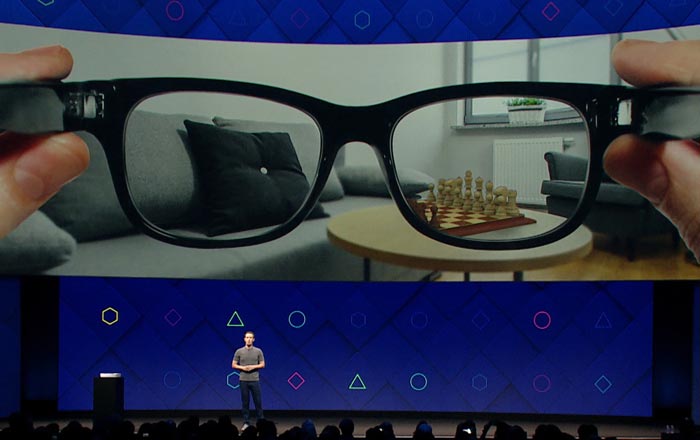 Facebook’s F8 conference has kicked off in a big way, with the company announcing a slew of new features that will change how users interact with the brand’s app and Messenger platform. The overall emphasis is on advancing artificial intelligence and augmented reality experiences.

First-up is the Camera Effects Platform, aimed at developers who want to create effects for Facebook’s in-app camera. It’s been split into two products namely Frames Studio and AR Studio. The first lets them design frames and the second lets them create augmented reality-based filters like masks, animated frames, and scripted effects.

AR Studio also powers AR graphics which react to movement, interactions, and the surrounding environment during Live videos in real-time. It’s currently open for beta applications with an eye on making AR go mainstream. Facebook’s trying to demonstrate its potential by rolling out two Live effects called This or That and GIPHY Live.

On the virtual reality side of things is a new beta Oculus Rift app called Facebook Spaces. The basic idea is to get a group of friends together in a virtual room and hang out. They can do things like watch 360-degree videos, draw a tic-tac-toe board with a virtual marker, and phone people via Messenger video calling. 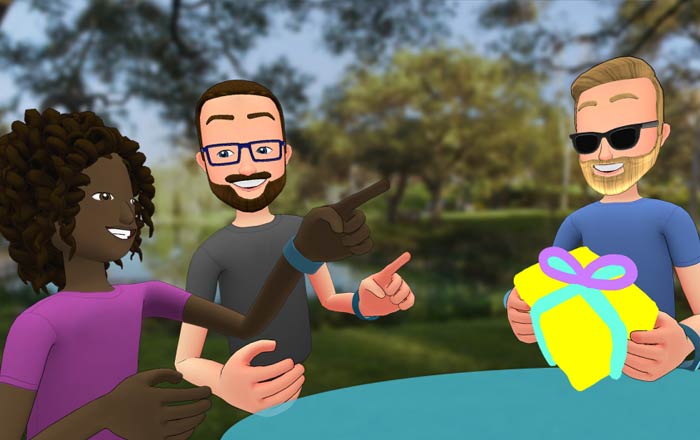 The concept sounds pretty similar to Oculus’ own Avatars, Parties and Rooms features. Finally, Facebook’s updated Messenger with the ability to place and pay for food orders via M, chat extensions to let multiple users chat with a business and drop a bot into a group conversation, and a Discover tab that allows people to find a bot directly from the home screen.

You can download the latest version of Facebook Messenger via the App Store and Play Store. You can apply for AR Studio here and check out Facebook Spaces here.