Facebook dislike button we’ve all been waiting for is here, sort of

For those of you who thought Facebook would never give us a dislike button, it’s here. In a manner of speaking. The company has released a set of stickers, one of which shows the thumbs down sign. The bundle is accessible for free through the Sticker Store (represented by a shopping basket in your chat window).

Back in July, Facebook had brought the stickers feature to Messenger for desktop after letting it loose on mobile. It was launched with 5 sets of these large, colorful emoticons. Now there are 43 wads to pick from and all are free. The company hasn’t started monetizing these packs as yet. 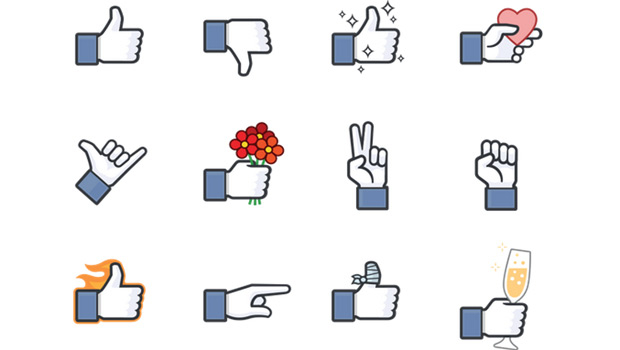 The dislike button we’re talking about is part of Facebook’s latest addition to the Sticker Store. It contains twelve variations of the good old like button we’re familiar with. There’s a thumbs up, thumbs down, sore thumb, victory sign and more to select from. (On a side note, these emoticons are expected to make it to the as-yet-unannounced chat room system which leaked in July).

According to an On Device study which was conducted between October and November of this year, the Line messenger app pulled in $27.4 million via similar stickers in Japan. It’s possible that Facebook may be able to rake in extra cash through emoticons offered in the store via marketers. Meaning, the end user won’t have to pay for these.

And why should they when it’s the brand that wants as much visibility as possible? Something makes us think it’ll be a win-win for advertisers and Facebook. Any thoughts?