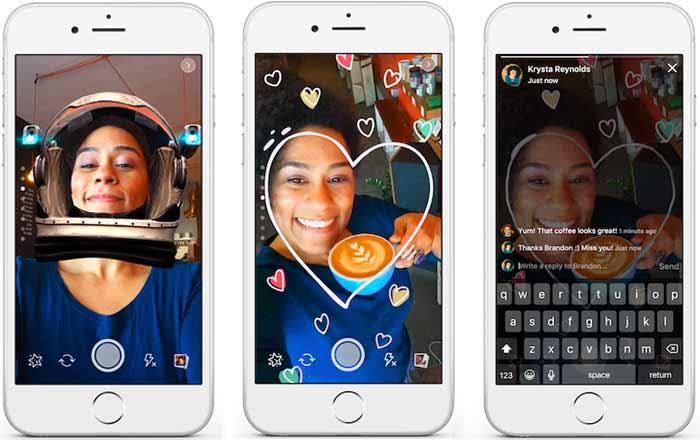 Facebook is cloning Snapchat all over again, in yet another attempt to catch up with its rival when it comes to original content sharing. This time round, it’s conducting the battle right from its main app instead of experimenting with standalone applications.

As per TechCrunch, Facebook is currently conducting tests in Ireland for a slew of new features which allow people to utilize Snapchat-esque filters, animated masks, and overlaid graphics. It’s even copying Prisma in the form of artistic filters which transform photos or videos into pieces of art in real time.

The only original feature appears to be a reactive filter which shifts things like leaves or floating balls of light around in response to a user’s hand or body movements. Facebook says that these new abilities are part of its ‘new camera’ and asserts that it represents the next iteration of its tests.

Also Read: Facebook to launch Free Basics in the US

The revamped camera will be easily accessible at the top left corner of the Facebook app or by swiping right from the News Feed. Members will be given the option to either share it publicly or privately via Direct messaging. In another Snapchat-style twist, these photos or videos can only be viewed once in a 24 hour period and will get deleted if there’s no activity or replay after 24 hours goes by. 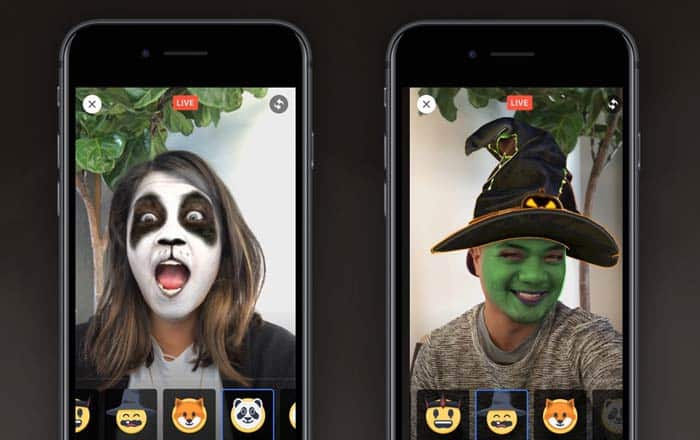 Facebook had briefly teased these new add-ons back in August this year for Brazilian and Canadian users who were allowed to access augmented reality selfie masks courtesy Facebook acquisition MSQRD. The latter’s technology is now being more widely implemented ever since it was bought out.

For instance, Facebook recently announced that it’s now rolling out special Halloween-themed festive masks for Facebook Live which people can use to transform themselves into things like a witch or pumpkin. The site has also outed new Halloween-themed reaction emoji as well, turning the standard emoji such as Wow and Angry to a ghost and pumpkin, respectively.