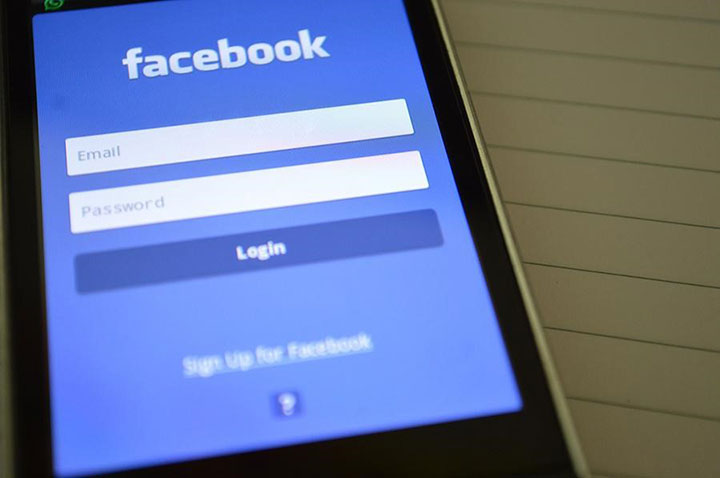 Remember a few years ago when Facebook, Twitter, and other social media platforms were just a place to share with your friends and loved ones? That golden and innocent time before we realized that Facebook was spying on us and that social media is a powerful political platform?

Well, those days are long gone. At some point governments all over the world realized that social media was more than cat memes and video challenges. Now it seems that we can’t go a single week without a hearing, and investigation, or governments pushing for more control over what people post on their profiles.

Naturally, Latin America is not the exception. The region is well known for its heterogeneous cultures, addictive music, wonderful food, software outsourcing companies like BairesDev, and the constant threat of civil unrest. A threat that has been accurately predicted by big data analytics systems like EMBERS.

By analyzing social media data, EMBERS has significantly predicted riots, marches, and other forms of protest. This shouldn’t surprise anyone, since activism spreads like wildfire in social media. Protesters use social platforms to organize, spread their message, and to actively suppress their political opponents.

Governments aren’t fond of having public spaces (even if they are virtual) without any form of regulation, so we are seeing more parliaments and courts around the world pressuring social media platforms in different ways, for example, pressing for a firmer stance on hate speech.

Jair Bolsonaro, the right-wing president of Brazil, has a long history of social media disasters, from posting a pornographic video on his twitter account to getting some of his tweets deleted by Twitter because he actively defended hydroxychloroquine as a treatment for COVID-19 while also pushing for the end of social distancing.

The most recent news surrounding the polarizing president is related to some of his supporters. After an investigation on the spreading of fake news, Brazil’s court ordered that Twitter and Facebook had to remove 16 and 12 accounts respectively since they were deemed responsible for distributing the fake content. The not-so-surprising fact – all of them are right-leaning and avid supporters of Bolsonaro.

The order was given by Justice Alexandre de Moraes in May, but after both social media giants didn’t comply, the judge made a second ruling in July. This time around, Twitter went ahead and banned the accounts, later stating that “Twitter acted strictly to comply with a legal order related to a Supreme Court investigation.”.

Facebook also blocked the accounts, but only for the users that lived in Brazil, which meant that anyone with a foreign IP could still access the profiles. The court found that these measures weren’t enough, as they felt that Facebook wasn’t complying with their demands.

The court then fined Facebook on July 31st with the sum of 1.92 million reais (US$367,710) plus an additional fine of 100.00 reais for each day the accounts went unsuspended, the social media company finally caved in and suspended the accounts. A Facebook representative called the order “extreme” and said it was a threat to freedom of expression outside Brazil.

Bolsonaro has had a long-standing feud with Brazil’s supreme court, with constant exchanges and threats going both ways, so it comes to no surprise that other Bolsonaro supporters rallied against the ruling and are calling it censorship and abuse.

Leaving politics aside, the fact that a court in one country can decide what every user worldwide can and can’t see should be a cause for concern. It’s one thing that a country gets to decide how information is shared within its borders, but it’s quite another when that decision has an impact outside its jurisdiction.

This isn’t the first time that local regulations have affected users worldwide. For example, back in 2018, most providers decided to change how they stored user data to comply with the GDPR, even if it was aimed exclusively at European citizens. But in this case, this was the result of a political decision.

A new era for social media

Facebook has a fake news problem, no doubt about it. Mark Zuckerberg admitted as much back in 2018 during one of the first hearings in front of the U.S senate. Still, finding a solution isn’t as easy as banning a few accounts.

Facebook-owned WhatsApp has deployed options to search for information on subjects that may be fake news and other services have been tagging probable fake news posts. Let’s not forget that time when Twitter flagged one of Trump tweets as manipulated media.

But rumors are hard to extinguish, social media produces more information that can be possibly verified by human fact-checkers, and AI isn’t still in a place where it can accurately assess if something is fake news. So, most of these measures aren’t enough.

Having said that, relying on the government to assess what is fake news and what isn’t doesn’t necessarily fare any better. Brazil’s situation is a perfect example, while the accounts may have created fake news, the fact that the ruling happened between rival factions throws doubt over the whole thing.