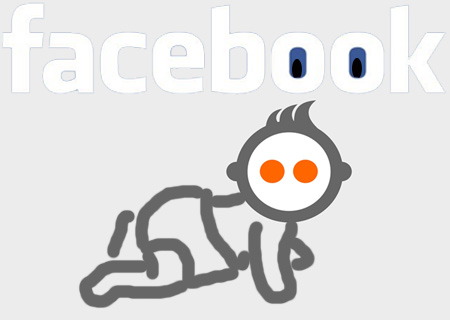 Facebook has bought Face.com, according to the latest from the company. Well, the Menlo Park based social networking giant certainly seems to be stacking up on its photo management tricks for users, considering the Instagram acquisition that was announced back in April this year.

The Israeli technology company being acquired by the SNS, is well known for its face recognition platform. It already has an iTunes application called Klik that lets users tag their Facebook pals in real-time. On the other side, the social network has been employing Face.com’s intelligence which allows members to tag photos without breaking a sweat, since December 2010.

“We love building products, and like our friends at Facebook, we think that mobile is a critical part of people’s lives as they both create and consume content, and share content with their social graph. By working with Facebook directly, and joining their team, we’ll have more opportunities to build amazing products that will be employed by consumers – that’s all we’ve ever wanted to do,” says the Face.com blog post announcing the acquisition. 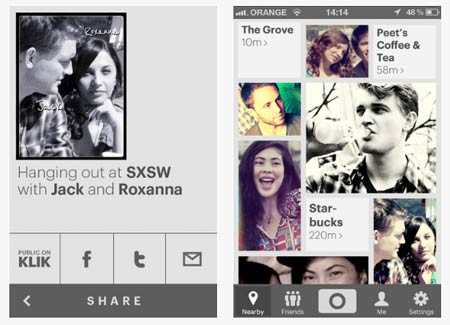 Although the SNS has been tweaking its image tagging technology ever since the feature was released, it could obviously do with more fine-tuning. And here’s where we expect its latest conquest to offer more meaning to those who make a hobby out of sharing photos online. The precise terms of the latest agreement between the two involved parties aren’t out in the open as of now.