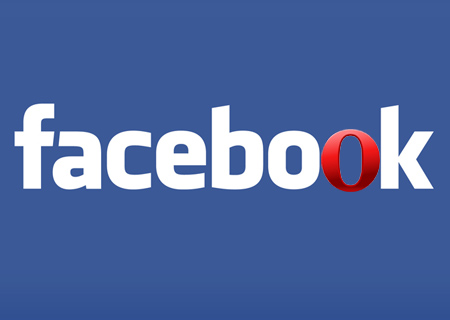 Is Facebook buying Opera? This seems to be the latest in a series of juicy rumors going around. What we hear about the Zuckerberg-led SNS is that it is looking into taking control of the Norway-based Opera Software. The acquisition is alleged to give ‘Facebookers’ a dedicated browser, maybe with on-board plug-ins and other features which would facilitate keeping up social appearances; virtual ones anyway.

Several other industry bigwigs such as Microsoft, Google, Apple and Mozilla have their own browser, and recently even Yahoo got into the game with Axis. Tech blog Pocket-lint reports that according to a ‘trusted source’ this could be a very real possibility in an attempt by Facebook to get into the browser space and chip away at the competition.

And since the social networking giant is involved, writing off this tidbit would be hard to do. Why, just recently we saw Facebook launch its own dedicated camera app for Apple devices running iOS 4.3 or higher. And we all remember that Facebook bought Instagram not too long ago.

Apparently, and this seems like a no-brainer if it turns out to be true, the move won’t just be limited to desktop, but will also be incorporated for mobile operating systems. Opera says it has about 200 million users over all its platforms, and if Facebook were looking into the browser space, piggy-backing on an established developer would be easier than doing it alone.

So does the unconfirmed news about Facebook buying Opera hold any water? The world may well find out in the coming months.