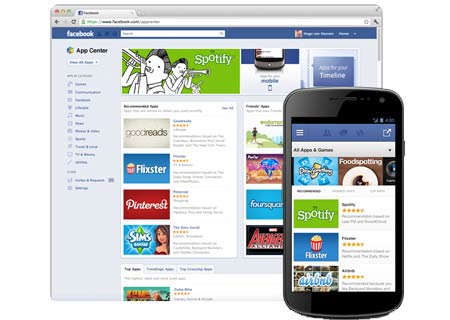 The Facebook App Center presents itself as an online marketplace for acquiring and searching for applications. So far, most apps hosted on the social network are free to play. But with the launch of this new attribute, the social giant plans on providing developers the option of delivering paid applications to the community as well.

Each entrant to the store will feature its own details page that’s aimed towards delivering information to users about the application before they purchase or install it. It can be created through the Facebook App Center section of the Developer App. Besides this, the page can even be embedded with additional details such as images, permissions required and much more.

“Today, we’re announcing the App Center, a new place for people to find social apps. The App Center gives developers an additional way to grow their apps and creates opportunities for more types of apps to be successful. In the coming weeks, people will be able to access the App Center on the web and in the iOS and Android Facebook apps. All canvas, mobile and web apps that follow the guidelines can be listed. All developers should start preparing today to make sure their app is included for the launch,” states a post made on the official Facebook Developer blog. 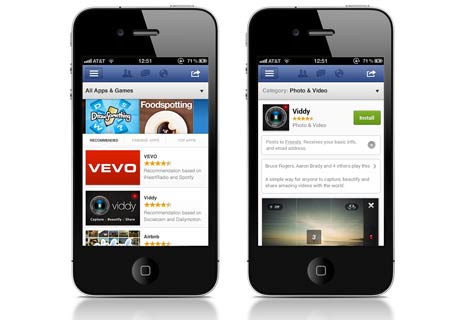 Until now, developers have been able to charge for services through in-app purchases. And Facebook apparently plans on widening its catalog of supported applications by introducing a paid feature. Through this, users will have to shell out a flat fee for gaining access to certain apps. Interested developers can sign up for the beta program.

The Facebook App Center is expected to launch in the coming weeks and it will be accessible from the social networking website as well as the Facebook mobile application on iOS and Android platforms.