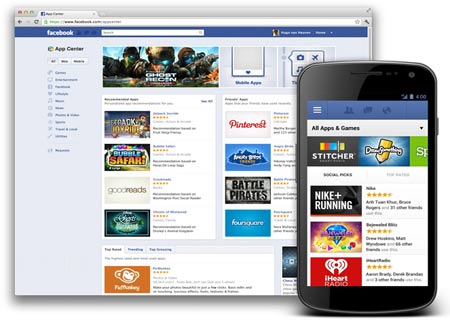 The Facebook App Center, the social network’s efforts to create a multiplatform application hub, has now gone live for Android and iOS devices in the US. The platform has arrived bearing over 600 apps that are web-based and natively adapted for mobiles.

The first wave includes applications such as Draw Something, Pinterest, Nike+ GPS and much more. There are a bunch of newly launched titles, namely Jetpack Joyride, Ghosts of Mistwood and Ghost Recon Commander, in the roster. Based on feedback derived from users, Facebook says it’ll list out high-quality apps only. 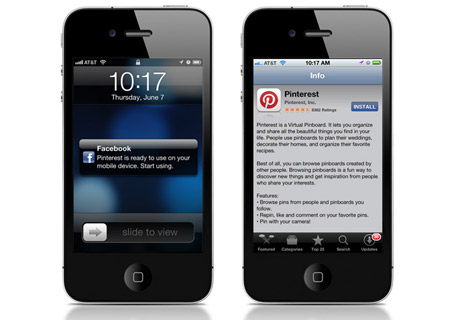 “Today we’re launching the App Center, the place for people to find great social apps on the web and mobile. The App Center is beginning to rollout to users in the United States today. We will provide more details on the localization tools and international availability in the coming weeks. The App Center is launching with over 600 apps, including new apps like Ghost Recon Commander, Jetpack Joyride, and Ghosts of Mistwood. More apps are being added every day,” commented Bruce Rogers, a programmer at Facebook.

Besides providing personalized recommendations, it allows members to browse through applications on a friend’s list. The platform even enables users to access apps on portable devices by hitting the ‘Send to Mobile’ option from a computer. Doing so provides a link to the application’s official page on the respective store. From there, it can be downloaded and installed. 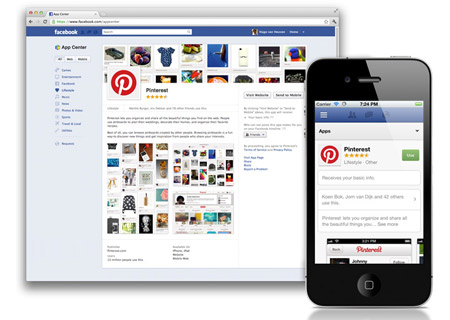 The Facebook App Center for Android and iOS devices has started rolling out in the US. Potential users can access the platform through the social network’s original application. The service is expected to be available worldwide in the coming weeks.