Facebook annoyed, but pretends to laugh at Princeton’s “80 percent” study

Facebook has reason to be annoyed at Princeton University’s recent study which draws parallels between the social network and a viral outbreak like flu. The folks behind the paper had claimed that Facebook would lose 80% of its peak user base by 2017.

The social network has published a Debunking Princeton ‘research’ which says that the university will only be able to boast of half as many students as it currently has in 2018 and may be in danger of disappearing entirely by 2021. Since the university referred to Google Trends for its study, Facebook sarcastically notes that it did something similar and discovered fewer people have been looking up Princeton on the web. 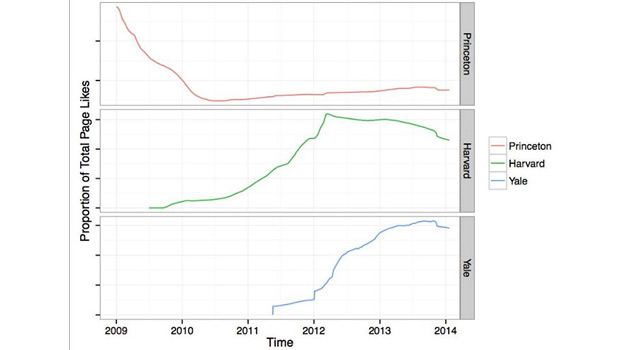 “Princeton University is primarily an institution of higher learning – so as long as it has students, it’ll be fine. Unfortunately, in investigating this, we found a strong correlation between the undergraduate enrollment of an institution and its Google Trends index,” says Facebook.

This is the second time in the last few weeks that the social network’s declining popularity, especially among teens, has been highlighted. Imagine the effect this could have on users, especially when you take herd mentality into account. Facebook simply had to react to the news. The Princeton paper did not explain that the increasing number of people signing in with mobile apps could have impacted how many search queries were made for the website. 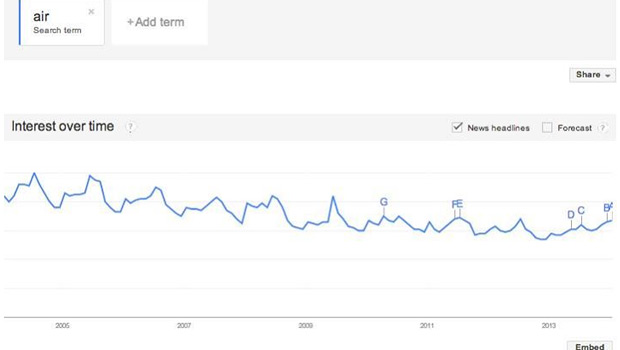 The social network also points out that Google searches for ‘air’ have been decreasing steadily and it looks like there won’t be any air left by 2060. Basically, the company is trying to say that it’s not less popular than before just because there are fewer queries for it.