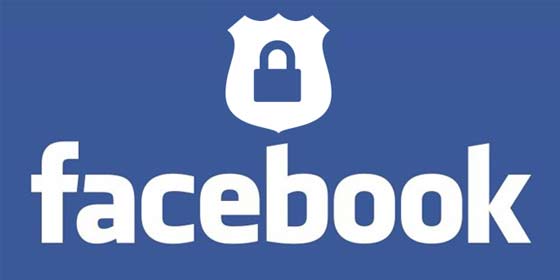 A bug that hit Facebook before the social networking giant could even identify it, has managed to expose contact information like phone numbers and email addresses of about 6 million accounts. Revealing that it’s ‘upset and embarrassed’ at this glitch, the company assured that it has received no evidence of the exposed information having been exploited for improper gains by anyone.

Facebook has a White Hat program under which it partners with external security researchers in order to maintain control over the site’s security standards. It is these people who reported to the social network that a bug has allowed emails and phone numbers of users to have been made visible to those who either had some contact information about them or some connection to them.

Hence, those who downloaded an archive of their Facebook account via the site’s Download Your Information (DYI) utility received additional email addresses and telephone numbers of the recommended users. Immediately after this, the DYI tool was disabled to find a solution to the problem, and it was only when the site’s developers were convicted that the issues was solved that the feature was made available again a day later.

Facebook has gone on to disclose that for almost all the email addresses or telephone numbers that were impacted, each individual piece of information was only included in a download once or twice. It has also assured that no other type of personal or financial information was exposed in any way.