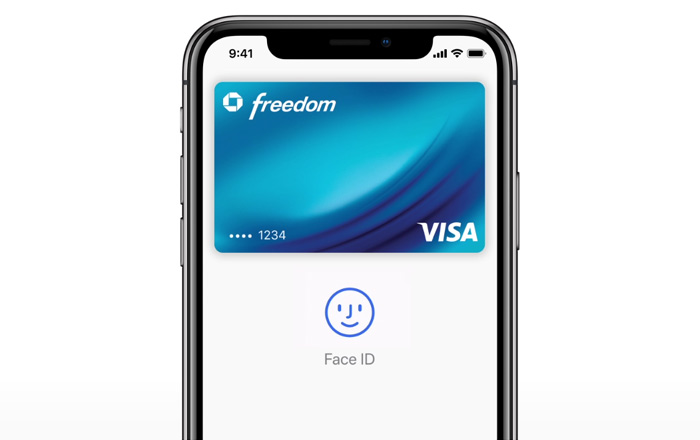 Apple hurried release of iOS 11.2 has had its first big casualty – the iPhone X’s Face ID feature. Many users are reporting that the tool doesn’t work after they updated to the software.

Instead of scanning them, Face ID simply informs the affected owners that it was ‘Unable to activate Face ID on this iPhone.’ It doesn’t appear to be a widespread problem, but several people have taken to various forums and social media to vent their frustration.

Thankfully, the solution is pretty simple. In most cases, a simple reboot should work. The iPhone X requires people to squeeze the side button and either volume button for a few seconds to trigger the ‘slide to power off’ option. Once this is done, they’ll just have to press the side button to restart.

Another major victim of Apple’s emergency iOS 11.2 release was Apple Pay Cash. The peer-to-peer payment service was part of the update, but didn’t actually get activated on the company’s side. That’s not the case anymore as it’s officially flipped the switch and allowed people to access it on their iPhones.

If you’re still on iOS 11.1.2 and are facing unexpected restarts because of the December 2 date bug, it would be best to upgrade to iOS 11.2 immediately. If you can’t get that point without relentless crashes, Apple is advising you to head to Settings > Notifications and switch off Allow Notifications for each app.

You’ll have to reverse this process after you update. Otherwise, you can always opt to upgrade via iTunes.