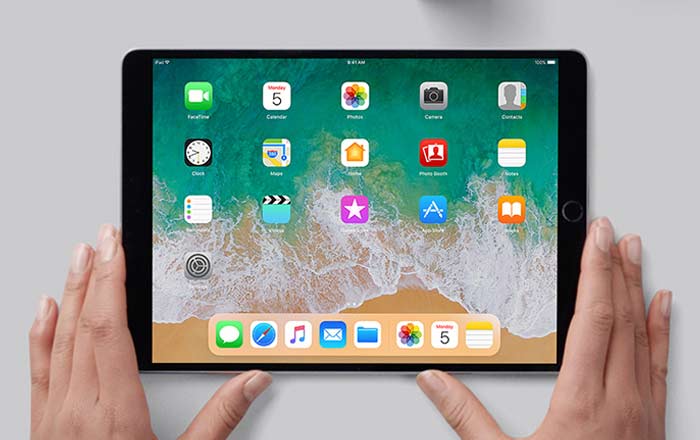 Face ID is currently exclusive to the iPhone X, but a new report from noted Apple analyst Ming-Chi Kuo claims that this may not be the case next year. Not only will the 2018 iPad Pro models adopt the technology, but all 2018 iPhones may as well.

Both the upcoming iPad Pro and iPhone series will get its hands on a fancy new TrueDepth camera to enable Face ID. Kuo believes that developers will pay more attention to the module and face unlocking-related apps as a result.

Apple’s promotional push for this in the US will in turn probably encourage the Android faction to allocate more resources to working on hardware and facial recognition applications. Moreover, Android OEMs are expected to ditch under-screen fingerprint technology in favor of researching face scanning techniques.

Also See: iPhone X gets spotted out and about ahead of release

To be clear, face and iris scanning have been around for many years now, but Apple’s TrueDepth camera is a step above current systems. In fact, Kuo thinks it’ll take up to 2.5 years for Android smartphone makers to catch up.

Meanwhile, Apple will be slowly implementing Face ID across its lineup, creating a user experience that’s consistent with the iPhone X and boosting its own competitiveness in the process. Since all high-end iOS devices will carry TrueDepth cameras, ecosystem development will likely benefit.

It’s not clear what the fate of the Home button and Touch ID will be now that Face ID is gaining prominence. It would be convenient if both fingerprint and face scanning were available to users.